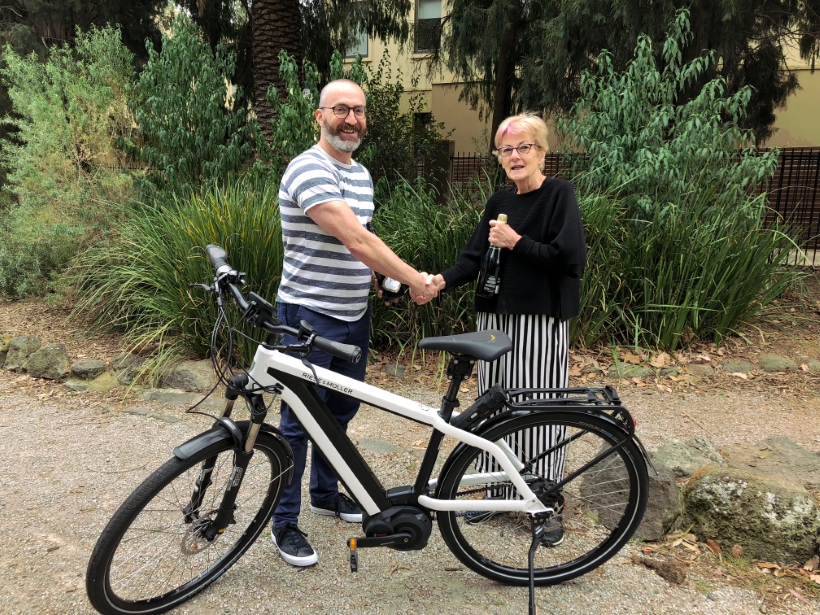 Bubbly and a recovered stolen bike

Glenn's $6,000 near new E-Bike was stolen from his apartment garage in Alphington Victoria on 23 September 2018.  After reporting to the police and Bike Vault, Glenn held out some hope that it may be recovered but as the day's ticked by his hope naturally waned.

Unknown to Glenn a Good Samaritan named Lynn had found Glenn's bike and a Trek hybrid dumped nearby and had been valiantly trying to reunite both bikes with their owners by contacting the local police and speaking with neighbours.  Both Lynn and Glenns fortunes changed when a friend of Lynn's referred her to the Bike Vault website.

After a quick search and report submitted via our 'Can You Help' report portal - one more bike has been scrubbed off the stolen list. Glenn was very happy to get his bike back and purchased a couple of bottles of bubbly for Lynn to thank her for her efforts.

The second bike found by Lynn has been added to our bulging 'Owner Wanted' - Recovered Bikes list.  If you know someone missing this bike, direct them to our website where they can fill out an online claim form for the bike. 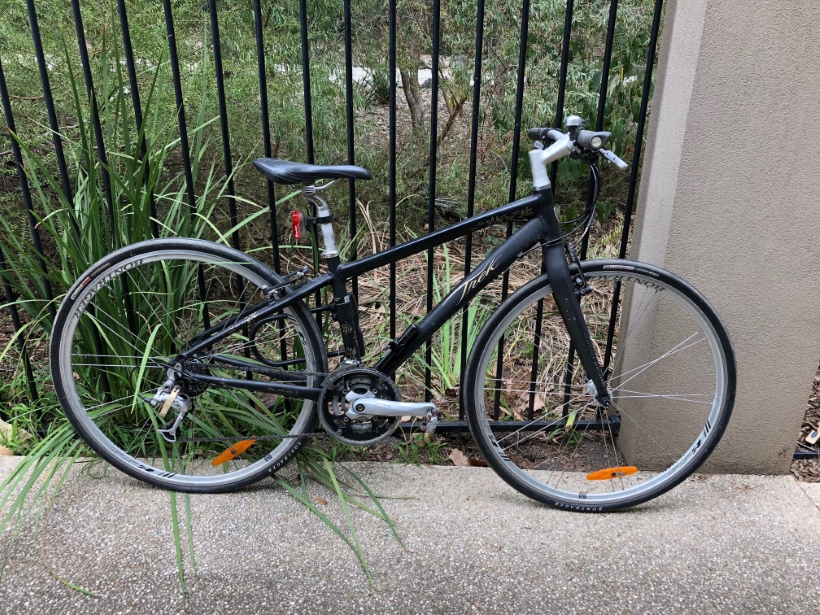 DON'T GET CAUGHT OUT WITH NO BIKE ID

Secure your bike ID in the Vault for FREE and potentially add value when looking to sell.  Find out about the benefits of our brand new SALE REPORT here. 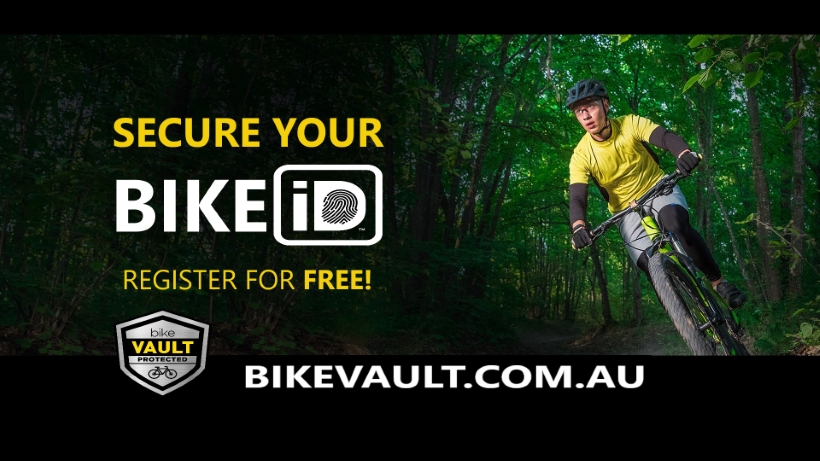