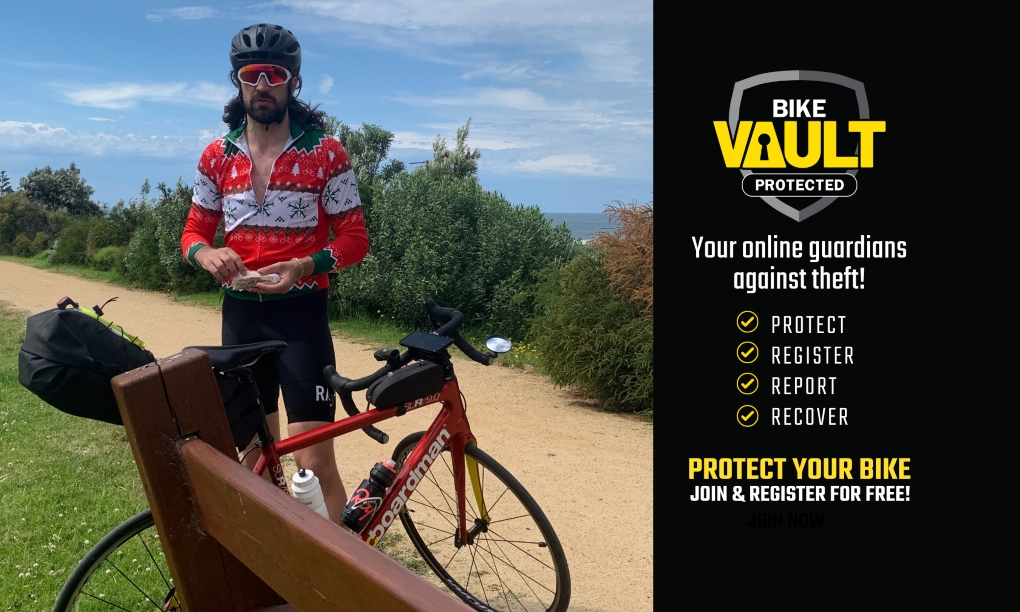 Lightning strikes twice - Kade's account of how his bike was stolen and recovered twice!

Three years ago when I moved to Melbourne I purchased my bright red Boardman SLR 9.0 elite. After only a couple of months, I ventured into the CBD and locked it up to look at some shops, thinking it would be safe. I came back a couple of hours later and it was gone – nowhere to be seen.

A few days later, having reported the theft to the police, someone recommended that I report the bike as stolen on BikeVAULT – which I proceeded to do.

About a year later, BikeVAULT gave me a call out of the blue. Someone had spotted a suspicious-looking bike in a Flemington pawn shop that was known for selling dodgy bikes and had reported it. I quickly went to Flemington and peered into the shop (it was a public holiday) sure enough, there it was! 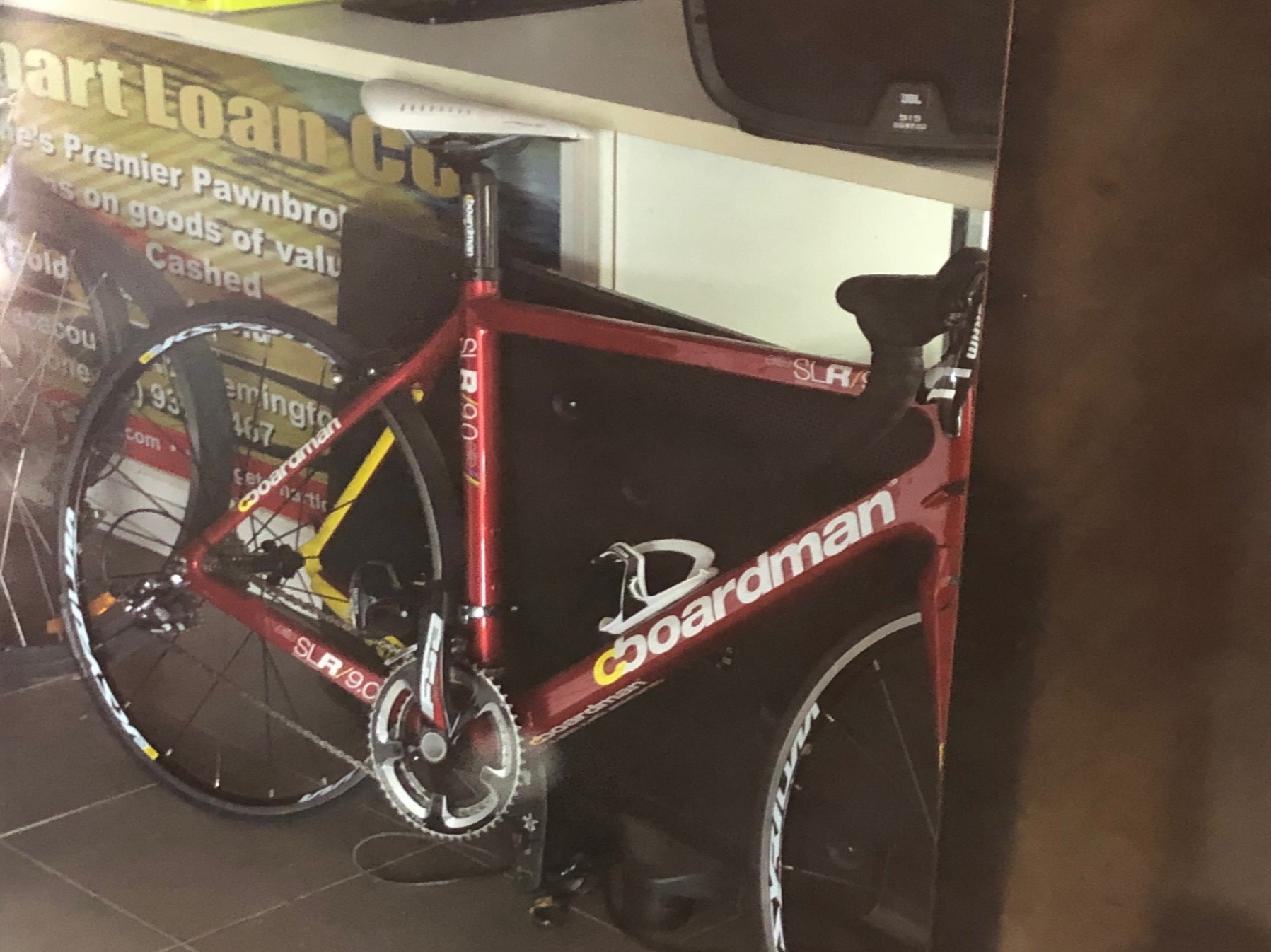 With some assistance from the local police, I was able to recover the bike and was soon back on the road!

About a year later I returned from a trip to Adelaide to find that someone had broken into our apartment complex’s garage, snipped my lock, and stolen my baby again. I immediately made another theft report to BikeVAULT and the police.

In addition to letting you register and report stolen bikes, BikeVAULT also has the Findabike search portal, which allows you to search for a bike by make across all major online marketplaces, such as gumtree, etc. The day after the theft I put my Boardman into the search function and couldn’t believe my eyes. Someone was trying to sell my bike on gumtree. I contacted the seller and it was clear he was trying to get rid of my bike quickly. Unfortunately, when I called the police there wasn’t anyone who could immediately assist me. 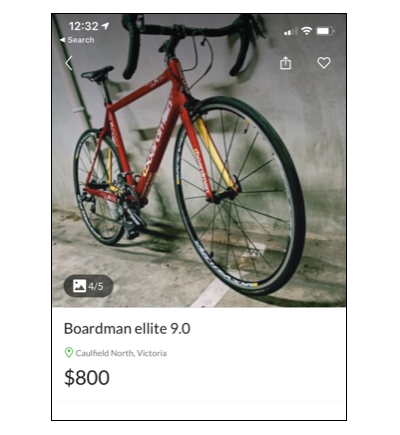 Concerned that my bike would be sold I rang the thief again and pretended that I was interested in buying it. We arranged a time to meet. After waiting at the given address for half an hour, the bike popped out of a corridor in the building – the thief must have been around the corner trying to hide his identity. I gave the bike a quick once over and confirmed it was mine by some distinct damage from the last theft. I announced I was taking it for a test ride and rode off into the sunset.

The thief messaged me ten minutes later asking if I was coming back. I replied “No”, then followed up with a simple “thanks for returning my bike”.

Moral of the story:

BikeVAULT is a great service – I couldn’t recommend it more highly.

We are very happy that Kade managed to recover his bike twice.  The first time it was recovered it was a result of one of our dedicated stolen bike spotters who likes to regularly check second-hand dealer outlets.

His second recovery is equally impressive, although potentially very dangerous.  There is a perception that bike thieves are low-level criminals.  This is not always the case, some are affected by drugs and are known to carry weapons.  The BikeVAULT team has assisted the police with multiple stolen bike recoveries where the thieves were wanted by the police for serious offences, including armed robbery and drug trafficking.  Never judge a book by its cover, as you never know what lengths a desperate criminal will go to avoid being caught. Always seek the advice of the police and BikeVAULT before taking any action on your own.