Two bikes stolen - one recovered and one still missing but not forgotten! - Vault Protected
Search Stolen and Found Property + 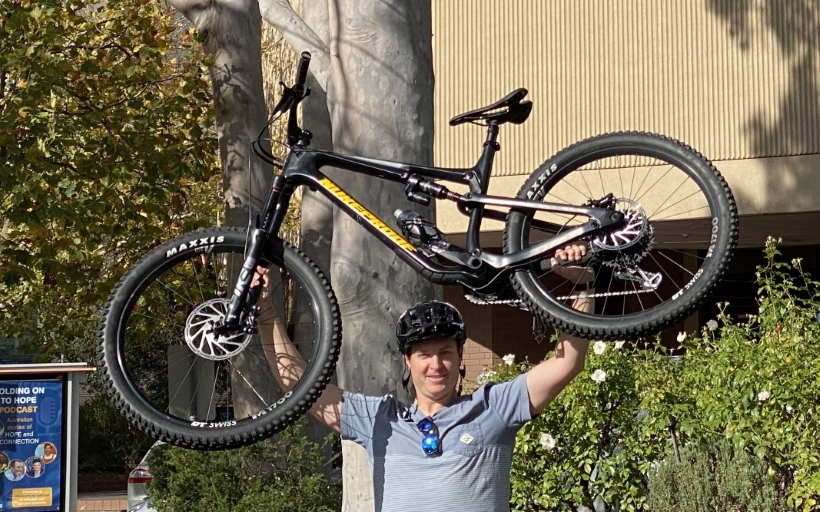 Two bikes stolen - one recovered and one still missing but not forgotten!

On 9 April 2020, our Arch Enemy entered a basement garage in Glen Iris, Victoria and stole a Nukeproof Mountain bike and Specialized Tarmac Road bike. True to form the bikes were advertised for sale online shortly after for bargain-basement prices.

Following the usual road map to recoveries, the victim set up alerts on Findabike our search engine that scans adverts on Gumtree and eBay and conducted regular searches on all other sites where stolen bikes are likely to turn up.  Patience paid off when within a few days the victims' Specialised Tarmac was advertised for sale by a seller name Dave Derrick Narro on Facebook Marketplace.  We don't know who Dave is, and what his connection is to the thief that stole the bike, but we do know the police would be interested in chatting with him. 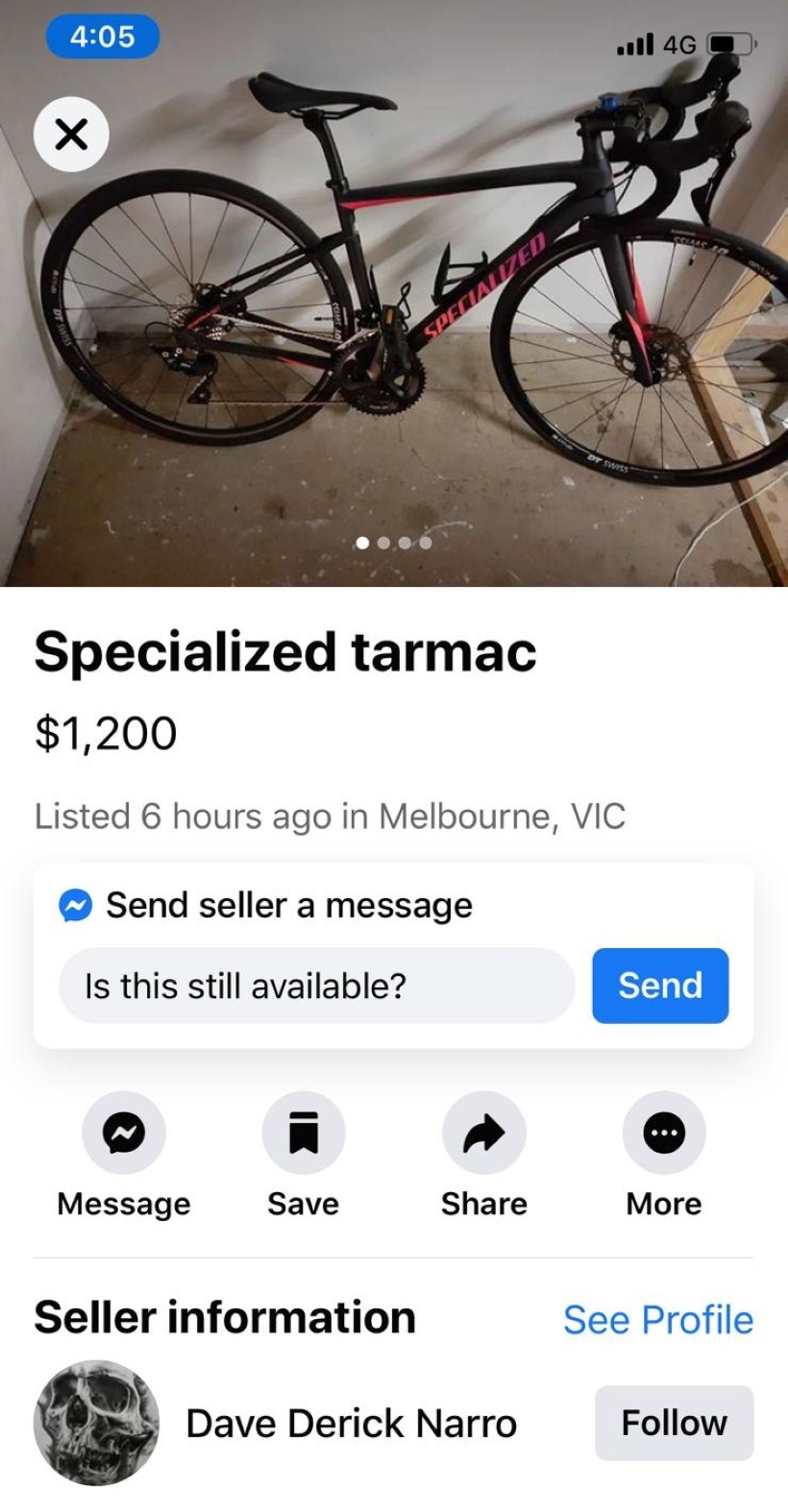 Unfortunately, like most bikes advertised cheap, it was quickly sold and the advert removed from Facebook.  An assumption could be made that the buyer is either another link in the black market trade or just an innocent member of the public who stumbled across one of those unfortunately too regular special online deals.  We are hoping they are the latter!!!

Fortunes favor those that don't give up

Almost giving up all hope, fortunes changed for our two victims, when we received a report from a Stolen Bike Spotter, who found a suspicious advert for the Nukeproof on Gumtree.  Not wanting any more disappointment for the victims, the PropertyVAULT team took particular interest and called in Victoria's finest Police Detectives from Stonnington CIU, which resulted in the recovery of the Nukeproof and the arrest and remand of a 30-year-old male, who was charged with the Burglary and Theft of the bikes.

Someone in the cycling community is likely to know the purchaser of the Specialized Tarmac.  We need your help to track them down and for that we will provide a $250 dollar reward for the first person who provides information that leads to the recovery of the bike.

If you have any information about the theft of these bikes and or the seller and location of the Specialized Tarmac, please contact us via the MAKE A REPORT button attached to the stolen bike post, or contact Crime Stoppers on 1800 333 000.

Advice to the purchaser: If you are the purchaser of the bike, we encourage you to take the bike to your nearest police station and advise them that the bike in your possession is PV21218.  Please note, If you choose to dispose of the bike in any manner you may find yourself at risk of being charged by police with handling stolen goods.  Your only option, which we hope you choose is to hand the bike over to the police.

Can't thank the team at Property Vault enough for the help provided in the successful return of my bike! The team contacted me to let me know they had found my bike for sale, they then worked with the police to apprehend the thief and I was able to get my bike back on the same day they contacted me.