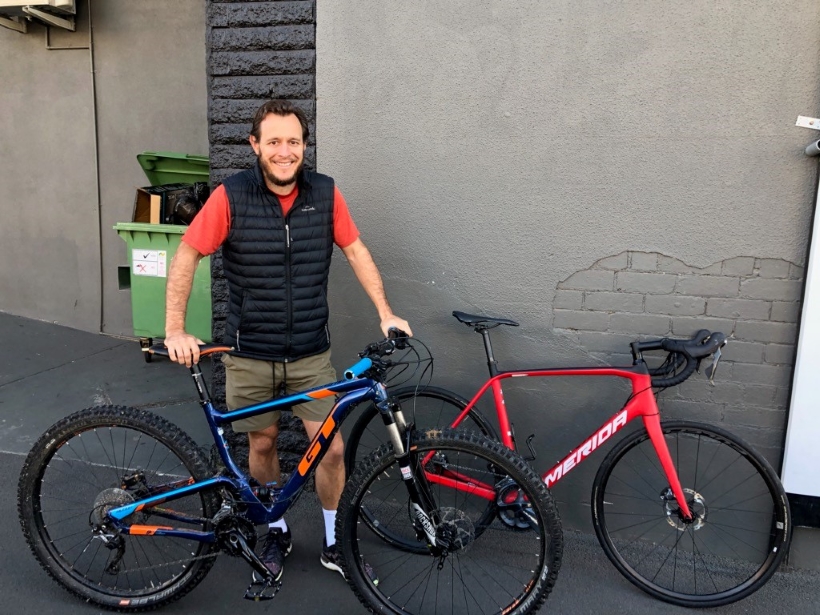 What was looking like a lucky day for our burglar bike thief, who stole two bikes from a garage in Footscray yesterday morning, ended up turning into a miserable day when he (the suspected thief) went to Cash Converters in Sunshine later that day, hoping to cash in.

His luck ended very quickly when the Cash Converters Buy Manager checked the VAULT and identified both bikes were stolen.  Learning that there was to be no payout for his ill-gotten gain, the suspect thief slunk out the store leaving the bikes behind.

The police now have a male in their sights for burglary and theft and our victim has his bikes back at home, safe and sound.