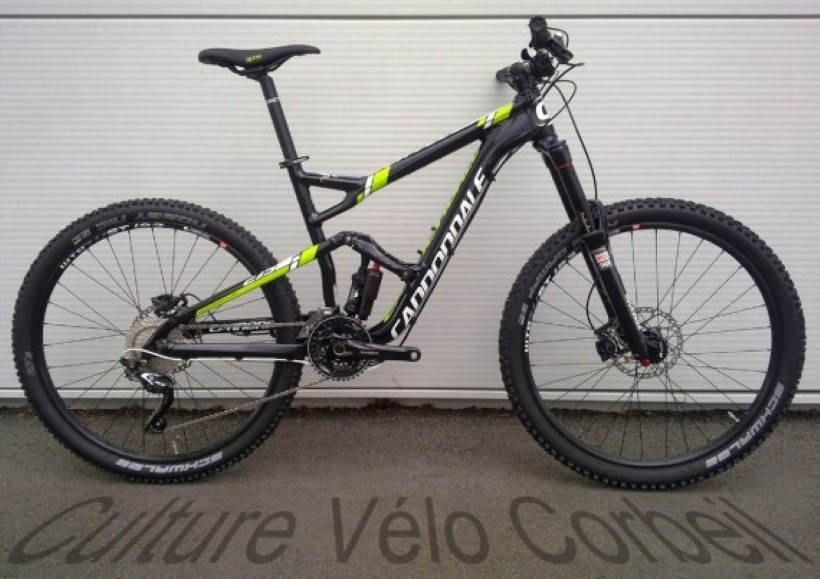 This bike was stolen from a house in Tusmore, SA on 26 April, 2020 and recovered in less than 24 hours as a result of diligent police member checking the PropertyVAULT  website when investigating an unrelated matter.

The victim/owner of the bike tells the story as it unfolded ......

Put it on bikevault.com.au last night 730pm. Earlier this morning a female police officer who checks bike vault every day happened to see the bike. She went to a domestic disturbance dispute found a guy they had been wanting for a while and absolutely by chance the bike in its new amateur paint job was there. She put two and two together and remembered seeing it on bike vault thinking it may be the same bike. Thought it looked expensive and the drongo guy could not have bought it so then got in contact with me and I went to the station and identified it. I’m so glad the policeman at the Norwood police station to whom I made the report told me to put it on bike vault because if not we would never have recovered it.