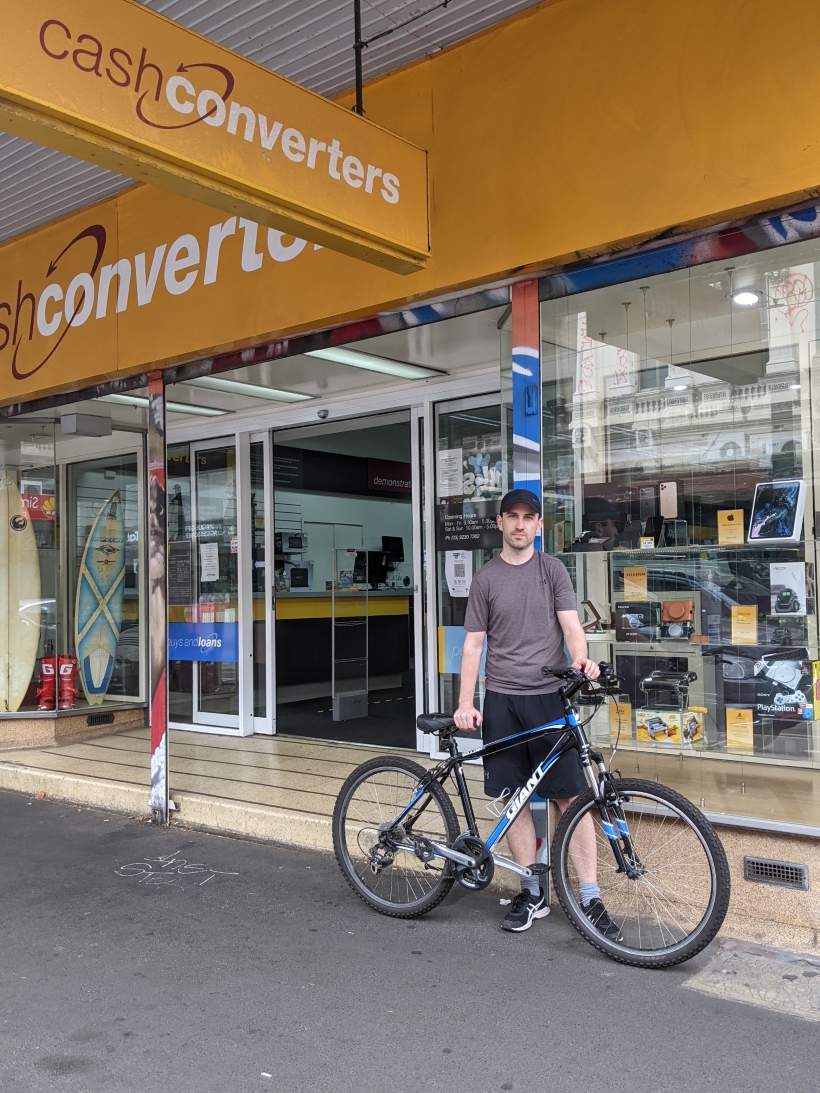 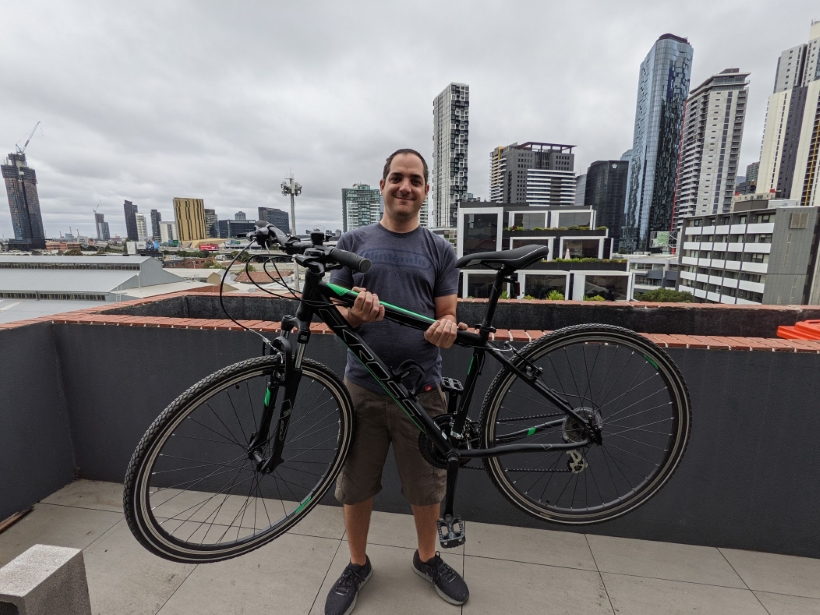 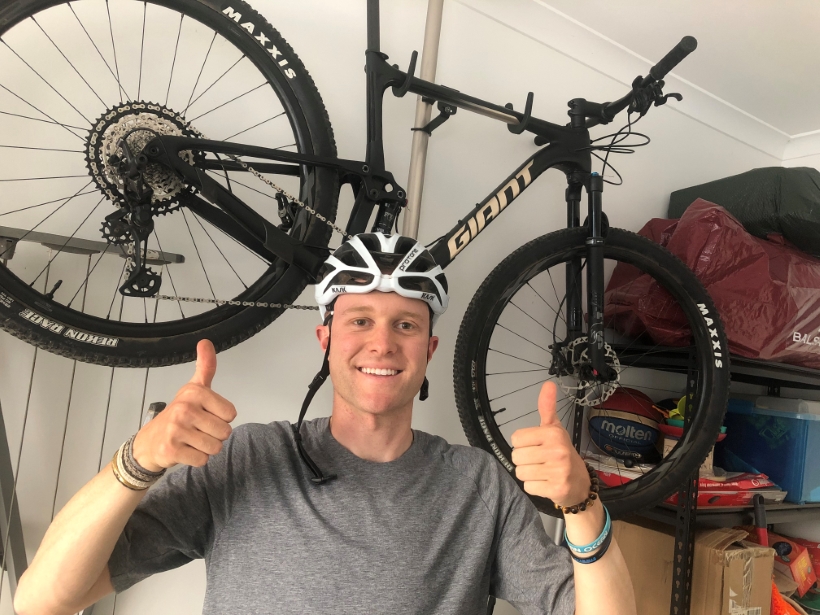 Take action - Protect your bike and ownership for FREE!

Join PropertyVAULT and register your bike on the BikeVAULT portal to protect your bike ID and your ownership and help deter profit-driven bike theft!

PropertyVAULT is Australia's No.1 free online community platform and service to combat theft and assist in the recovery of stolen and lost property and pets!

RELATED: Why bike identification is key to combatting bike theft!