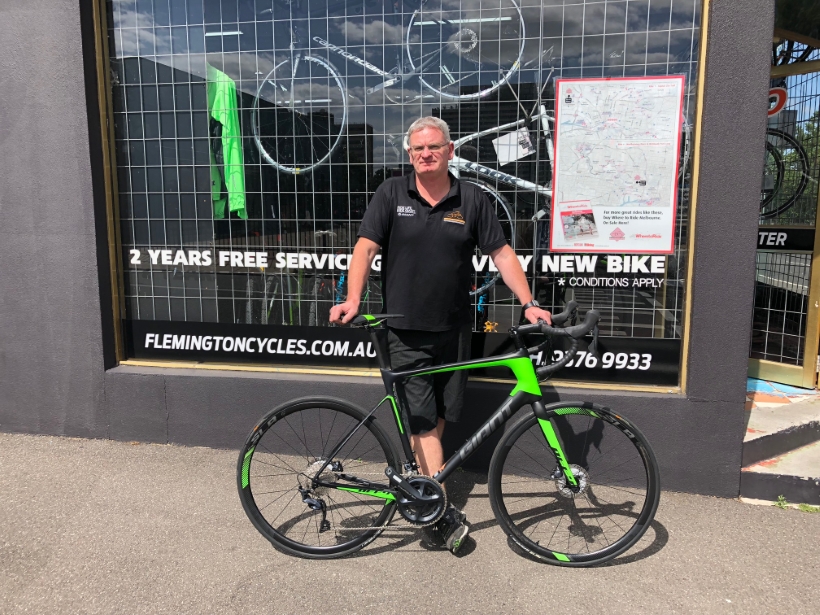 IF YOU HAVE ANY INFORMATION THAT CAN ASSIST POLICE TO IDENTIFY THE MALES IN THE PHOTOS BELOW - WE URGE YOU TO CALL CRIME STOPPERS ON 1800 333 000! 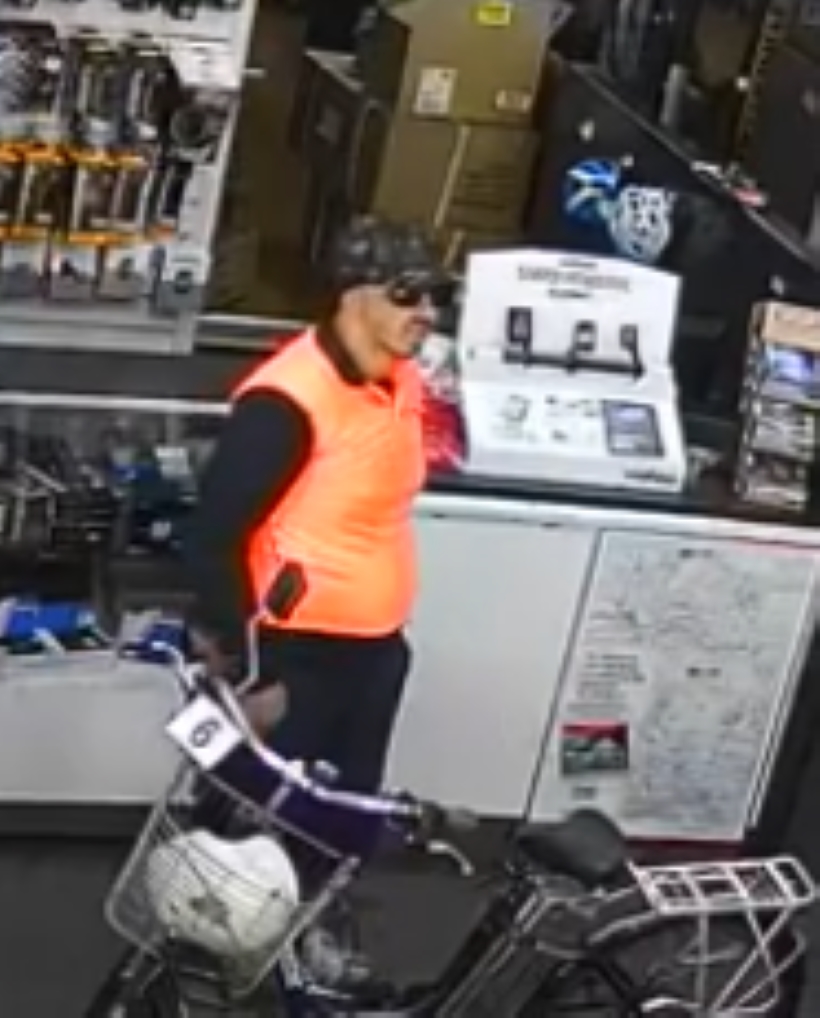 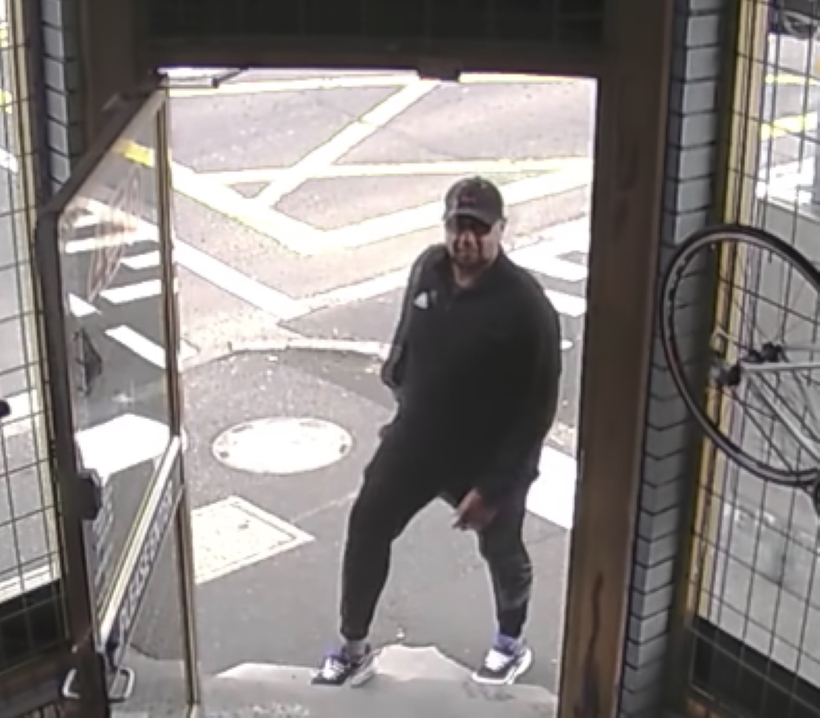 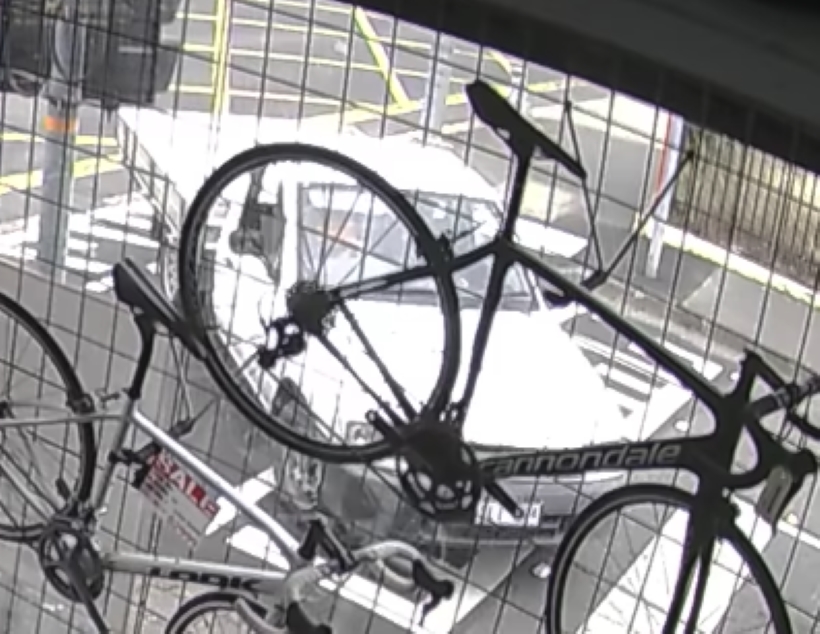 It has now been identified that the brazen bike shop bandits may be responsible for 6 bike shop thefts starting with a Merida E-Bike stolen from 99 Bikes in South Melbourne on 27/10/2018.  The latest victim being Hendry Cycles in Grovedale when yesterday - 5/11/2018 a male entered the store and stole a Trek EX 7 - 29 niner. 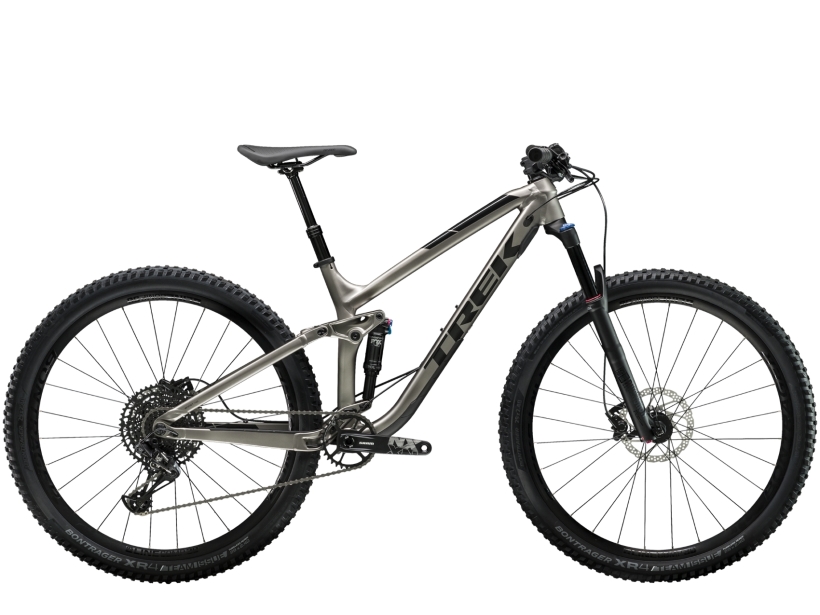 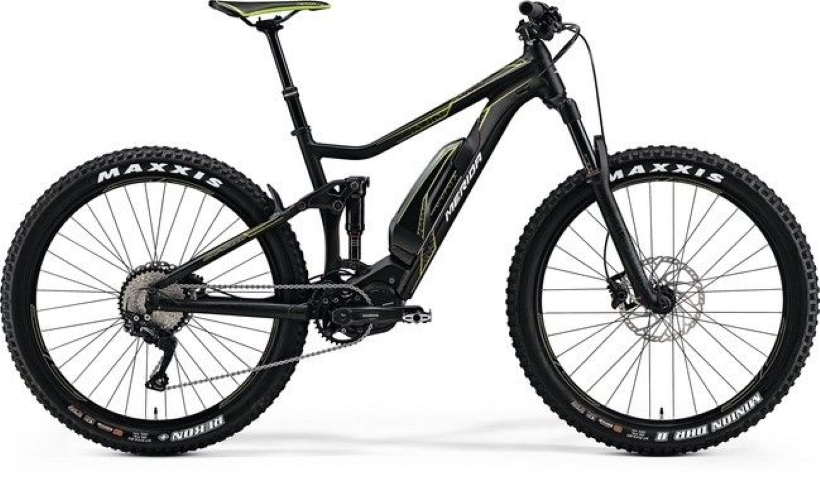 On Thursday 1 November 2018, two males believed to be of islander and middle eastern appearance are suspected of stealing bikes from several bike shops in and around Melbourne.

At about 11.00 am the two males arrived at Flemington Cycles in a white utility.  The driver stayed in the car whilst the passenger walked into the shop and within seconds stole a Giant Defy Advanced 0 from the display rack.  The heavyset male of islander appearance then ran out the store and quickly threw the bike in the back of the ute and got back in the car to make his escape.

The males were probably thinking they had got away with the theft and clearly had no knowledge that Damien aka Flash Gordon owned the store and was on duty at the time!

Watch the video to see how Flash foils the theft and recovers his bike in 9 seconds flat!

UNFORTUNATELY THIS ISN'T THE END OF THE STORY

Following their failed theft from Flemington the males have headed to Evolution Cycles in Pascoe Vale, where at about midday it is alleged they used the same playbook and stole a Cannondale CAAD Optimo Sora from the store, this time getting away. 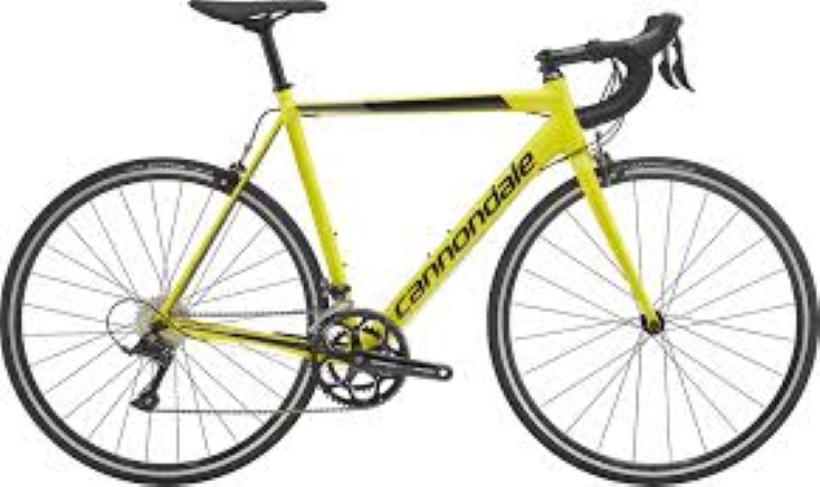 This brazen bike theft duo weren't satisfied with just one bike and at 3.00 pm, they went to Lygon Cycles in Brunswick where the male of middle eastern appearance waited until the staff were distracted and stole a 2019 model Giant FastRoad E+2 from the floor. 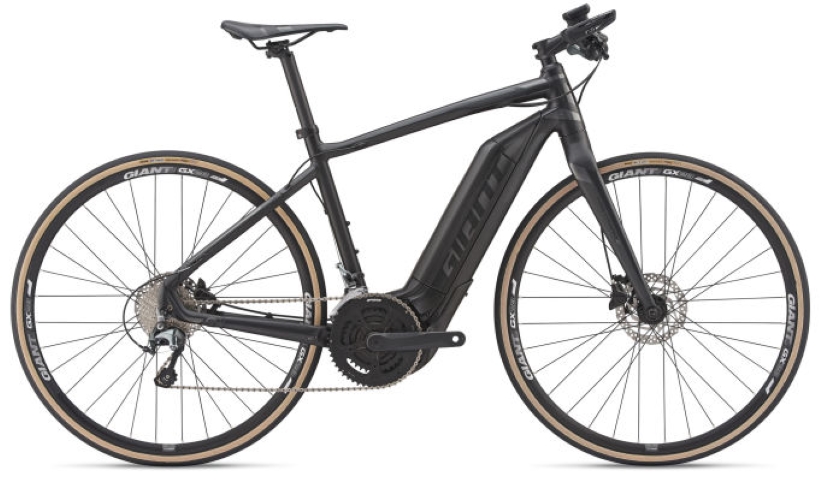