A wombat, Bandage Man and one and a half recovered stolen bikes - Vault Protected
Search Stolen and Found Property + 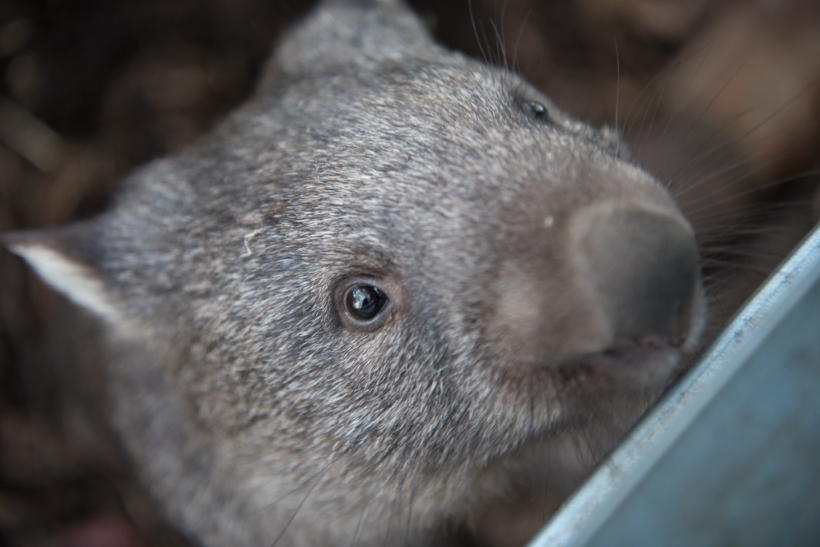 A wombat, Bandage Man and one and a half recovered stolen bikes

Who said bike theft is boring?

Bike crash involving a wombat in Brisbane and a bike stolen from Canberra leads to the theft of a $10,000 bike in Victoria. Such is the story of a stolen Ridley Helium, which found its way to Melbourne after being stolen from Chiefly in the ACT.

The owner reported his bike stolen from his rear courtyard to ACT Police on September 17. After a fruitless tour of the local bike shops in the hope they might have seen his bike, he listed it as stolen on Bike Vault. He used a stock image and some basic descriptors in the hope that someone, most likely in Canberra would recognise his bike. Little did he know, his bike was on the move and within a couple days in Melbourne. 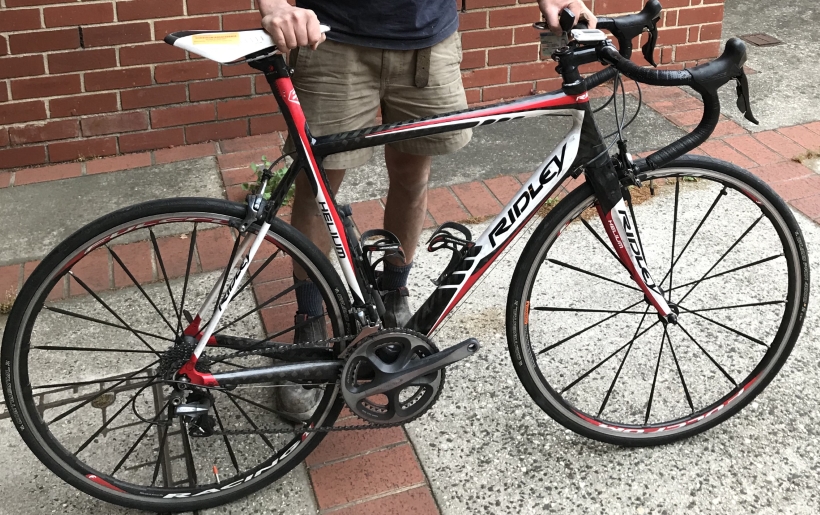 Just because they wear lycra, they aren't all part of the cycling community

On September 19 a male coined 'Bandage Man' wearing lycra and patched with large bandages on one side of his face, arm and leg, rolled up to Giant South Yarra on a Ridley road bike, matching the victim's bike from Canberra. There, Bandage Man told a story of his cycling prowess and how he sustained his injuries after crashing a bike as result of hitting a wombat. Bandage Man spent some time in the shop checking out bikes and eventually persuaded the staff to let him test-ride a high-end Giant road bike by leaving the Ridley behind as surety. The Giant apparently wasn’t to his taste and he returned the bike to the shop. On his way out, he purchased a distinctive Giro Vanquish helmet, paying the $299 in cash.

Following his visit to Giant South Yarra, Bandage Man and the Ridley are also believed to have attended Lygon Cycles in Brunswick and Cycles Galleria in Camberwell, where staff recall his attendance from his distinctive bandages. 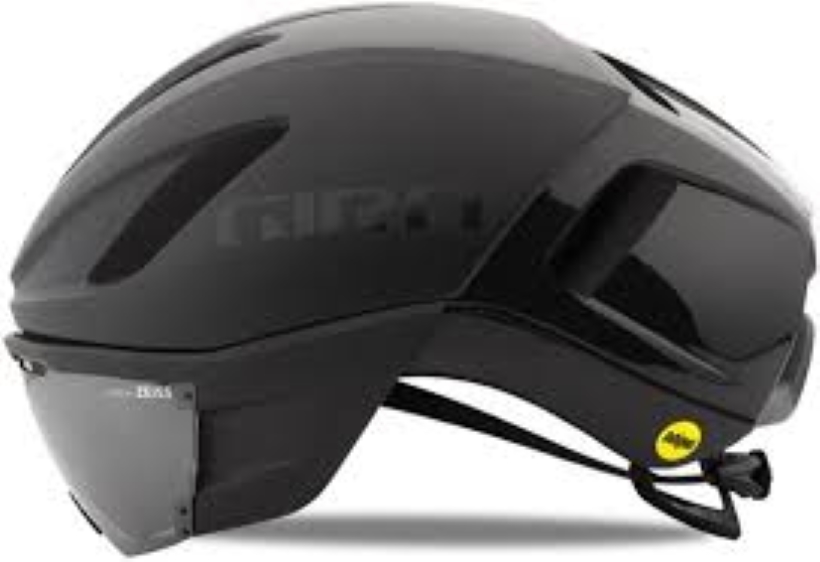 On September 20, Bandage Man rolled up on the Ridley to Essendon Cyclery, again kitted up in lycra, along with his hallmark bandages. Bandage Man told the Essendon Cyclery staff about his tale of woe hitting a wombat whilst riding with a mate in Brisbane, which resulted in a two-night stay in hospital. Gaining the confidence of the staff, Bandage Man asked to take a $10,000 BMC RM01 for a test ride. Following the same playbook at Giant South Yarra, he left the Ridley behind as surety but this time he didn’t come back. The staff, realising they’d been conned, called the police who took the Ridley as evidence. 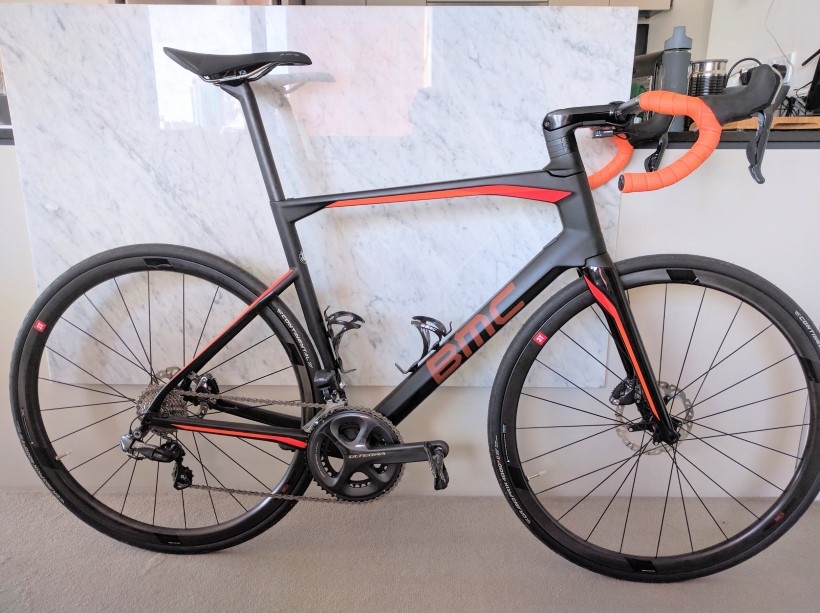 Not wanting to lose a $10,000 bike without doing something to recover it, Essendon Cyclery posted on their social media channels and reported the theft on Bike Vault, as well as supplying a photograph of the Ridley left behind. The Bike Vault team did some investigating of the 4,500 plus stolen bikes on our database and quickly discovered the Ridley matched the bike stolen from the ACT, four days earlier.

Contact was then made with the owner of the Ridley, where a detailed description along with supporting evidence was provided to confirm the bike was a match. The information was then passed on to the investigating police who then arranged for a representative of the victim to collect the bike.

One bike home, now time to focus on the BMC?

Piecing the puzzle of evidence together starting in Canberra with the theft of the Ridley and the alleged brazen theft of the BMC, it is reasonable to theorise that Bandage Man may be from Canberra and that he may have stolen the Ridley or at least purchased it knowing that it was stolen and that now having upgraded to the BMC, he would be heading back to Canberra with his new bike. That theory proved wrong when on 27 October the stripped BMC frame minus the forks turned up for sale on a Facebook buy and sell page in Victoria for $600, raising more unsolved questions.

Did Bandage Man strip the bike or did he sell it to someone who did? Why travel to Victoria with one stolen bike, ride it around and exchange it for another and then get rid of this bike? Who is the mystery Bandage Man who claims to be part of the road cycling community? Who does he know in Victoria and where does he live - Queensland, ACT, Victoria or somewhere else?

Recovery of the BMC frame

It is hard to pull the wool over the cycling community, they are very quick to work out if something is not genuine or a bit off. When the advert for the BMC was posted for $600, reports quickly flooded into Bike Vault alerting us to the advert. The police were notified and after a bit work behind the scenes, they recovered the frame confirmed to be the one stolen from Essendon Cyclery a week later from the seller (who doesn't fit the description of bandage man and claims to have come by the frame rather innocently). 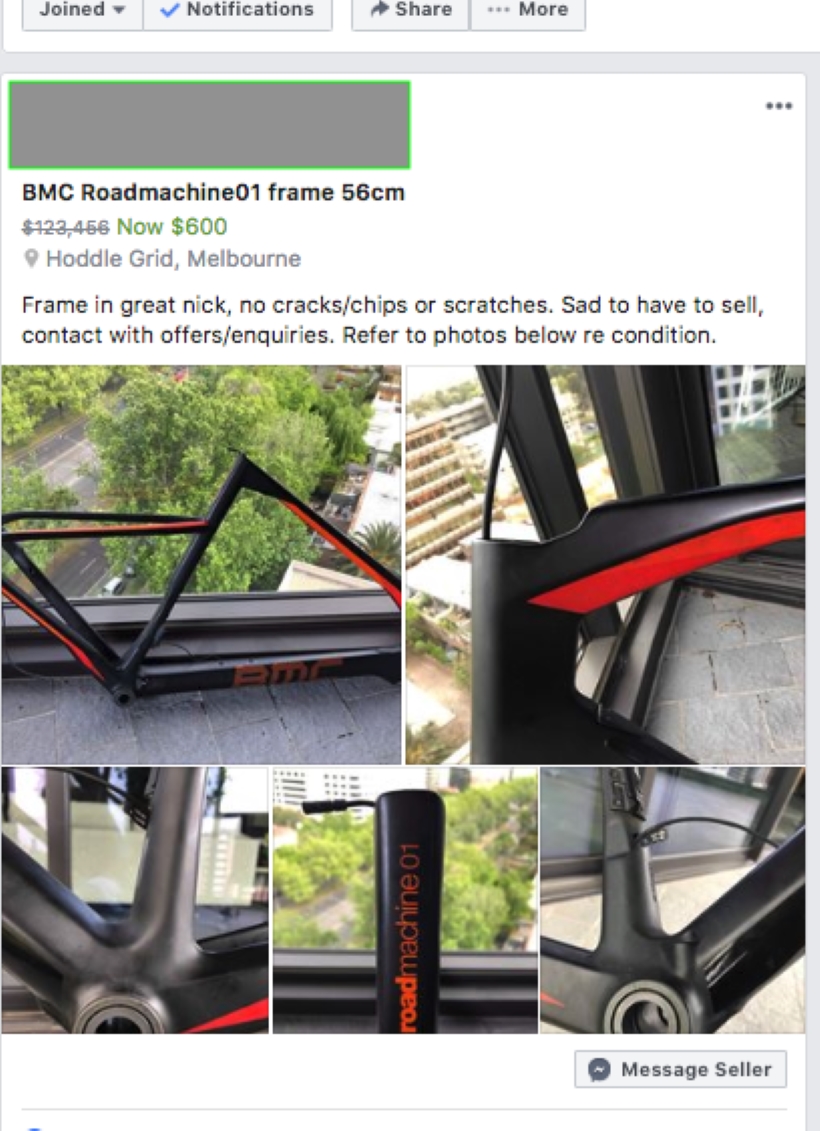 So where is the rest of the BMC?

Only the frame was offered for sale in the Facebook buy/sell group. Still outstanding are the following components:

It is suspected these parts may also be advertised for sale or already sold.

Someone in the cycling community has seen or knows the identity of Bandage Man. He is described as Caucasian in appearance, slim build, approximately 6 ft 2" tall and between 25 - 35 years old.  The most distinctive description is the bandages down one side of his body. The picture below represents an artist impression of the placement and size of the bandages. Note: The bandages may not be shown on the correct side of Bandage Mans body and the clothing colours shown have no relevance to the clothing he was wearing.