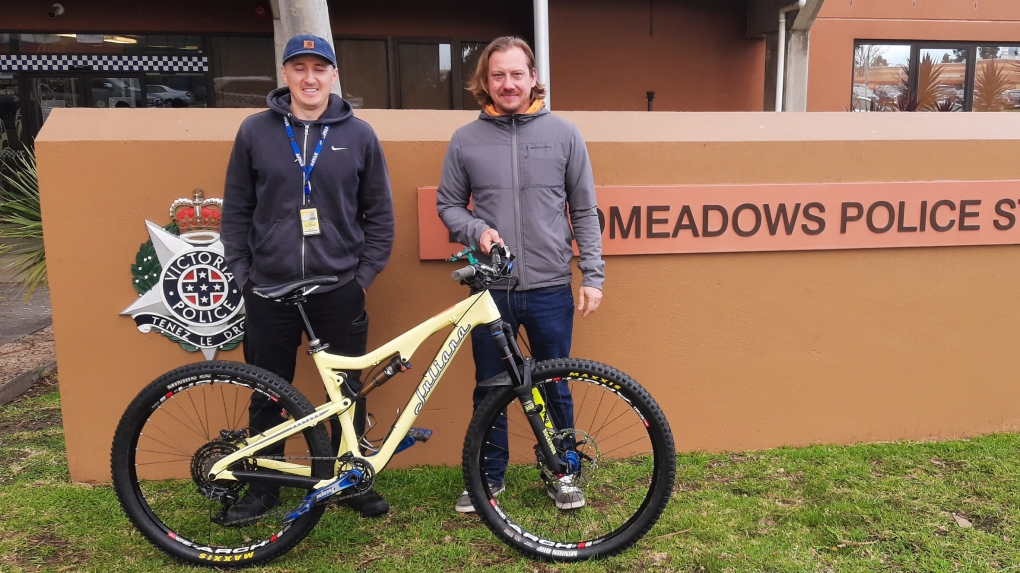 One bike recovered, one still missing - How Torbens wife's stolen bike was recovered!

On 5 January 2021, in preparation for a trail ride, Torben secured both his Yeti and his wife's Juliana mountain bike to his bike rack, fitted to his car parked outside his house in Albert Park, Victoria.

Whilst inside his house for a short time a cunning opportunist thief struck, cutting the lock and stealing both bikes.

Devastated to find his two missing bikes and not wanting to give up hope, Torben reported the theft to the police.   The police then referred him to also report them stolen to BikeVAULT.

Six months later, Detectives investigating an unrelated matter executed a search warrant at premises in Melbournes West and located three bikes suspected of being stolen, one of which was the Juliana.

How the stolen Juliana was identified

After conducting a quick search of the BikeVAULT’s stolen listings, the police struck out finding a match for two of the bikes. They were still hopeful though that they could return one when they found the matching Julianna stolen report on BikeVAULT.

The police then contacted the BikeVAULT admin team, seeking assistance in identifying the bike, which had its frame serial number label removed.  Fortunately,  detailed description of marks and scratches, as well as some non-standard parts and accessories fitted to the bike, proved helpful in proving ownership. Torben provided these descriptions in detail when he made the initial report.

Confident the bike was conclusively identified and belonged to Torben, the police then made arrangements for the bike to be collected from the Broadmeadows police station. 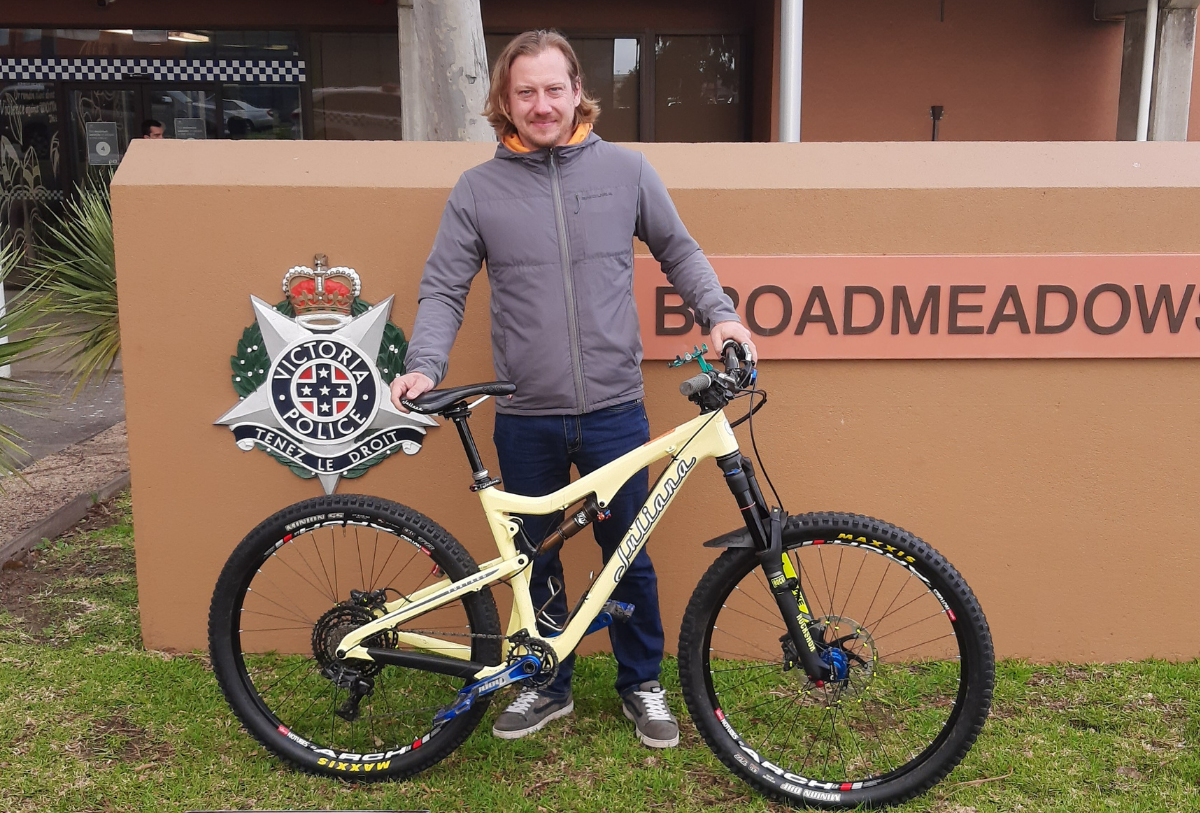 Our two, high-end mountain bikes got stolen from our car, in front of our house in Albert Park, January 2021. Thanks to their highly recognizable, custom-built we were pretty confident that they will show up again eventually.

In May 2021 that was exactly the case for my wife's cream-yellow Juliana Furtado. Victoria Police recovered it in a garage in a western Melbourne suburb. The bike looked way to expensive for the scenery and got the Police suspicious. A quick check of the BikeVAULT database provided by PropertyVAULT, cleared that the bike was stolen, and my wife is the legal owner. Thanks a lot to the work of Victoria Police and PropertyVAULT. One bike recovered, one still missing. Still confident to find the second one too!

Keep a lookout for Torbens still missing Yeti Mountain Bike.  If you have any information that may assist the police in recovering the Yeti, get in touch via the "MAKE A REPORT" tab on the stolen post. 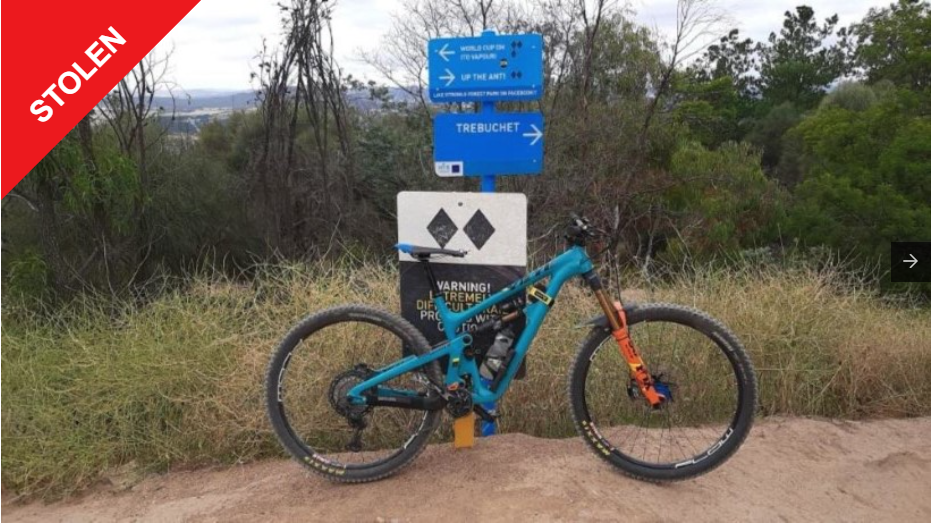 The investigating police are seeking assistance from the cycling community to identify the owners of the two bikes below.  If you know anyone missing a Cannondale or a Specialized S-Works mountain bike, refer them to the Owner Wanted reports on BikeVAULT, where they can submit an online claim of ownership. 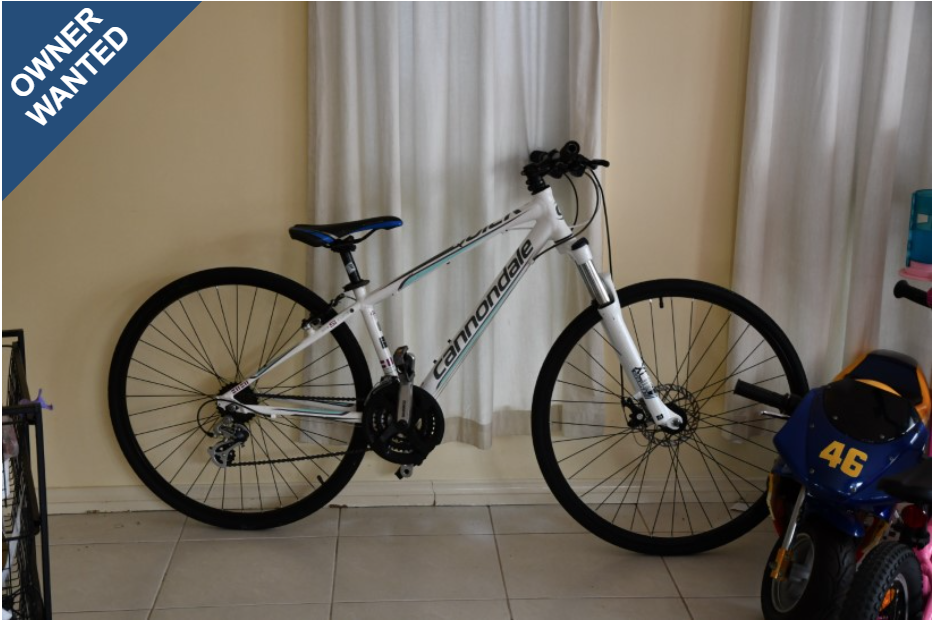 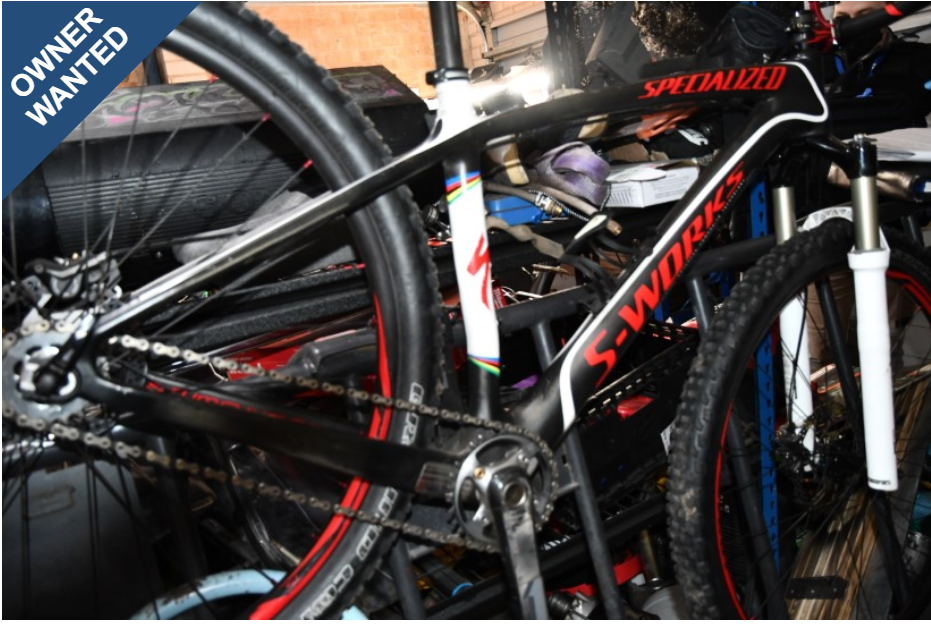 BikeVAULT part of PropertyVAULT provides a free online solution to protects all your assets identification and ownership, including pets vulnerable to theft!