Bike stolen Saturday and Recovered Sunday, wish they were all that fast! - Vault Protected
Search Stolen and Found Property + 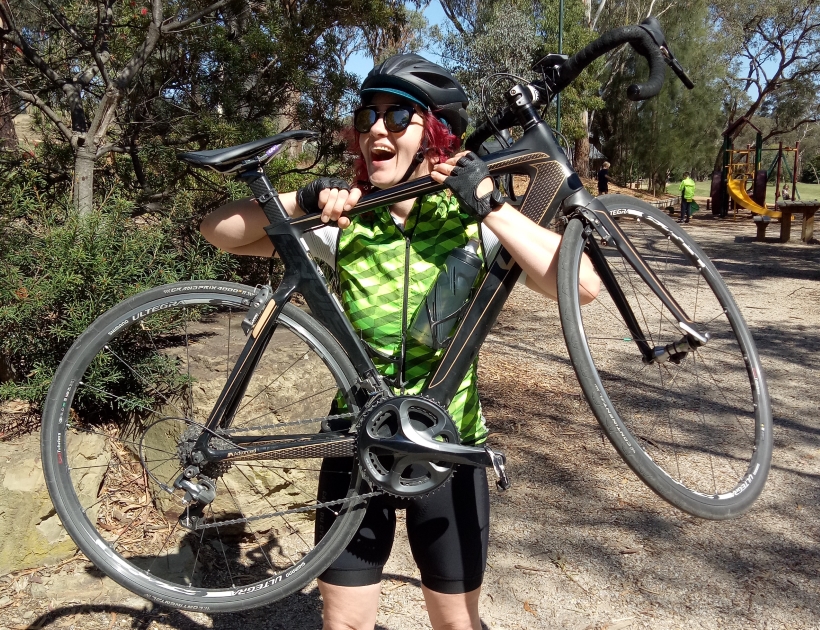 Bike stolen Saturday and Recovered Sunday, wish they were all that fast!

This bike was stolen in Brunswick on Saturday 3/11/2018 and advertised for sale on Gumtree within a couple of hours.  As a result of some fancy footwork by a Stolen Bike Spotter, the Bike Vault Team and more than a few police, the bike was recovered in less than 24 hours and three males were arrested!

Top job by the Victoria Police!

IT IS ALWAYS NICE TO RECEIVE A COMPLIMENT

Victims kind words: I am so unbelievably grateful to Bike Vault for restoring my beloved road bike to me. My bike is my most prized possession, and I was a total mess when it was stolen, running up and down Sydney Road like a woman possessed. After listing it on Bike Vault, I was alerted pretty much immediately after it was listed on Gumtree, and then it was recovered within 24 hours by the police. The Bike Vault team worked (on a Sunday, mind you) tirelessly with the police to recover it, and was incredibly responsive and knowledgeable. I really think the guys at Bike Vault are heroes. If there was a bike superhero, it would be called Bike Vault ??  Now I have purchased an ID kit so hopefully it will never ever happens again!