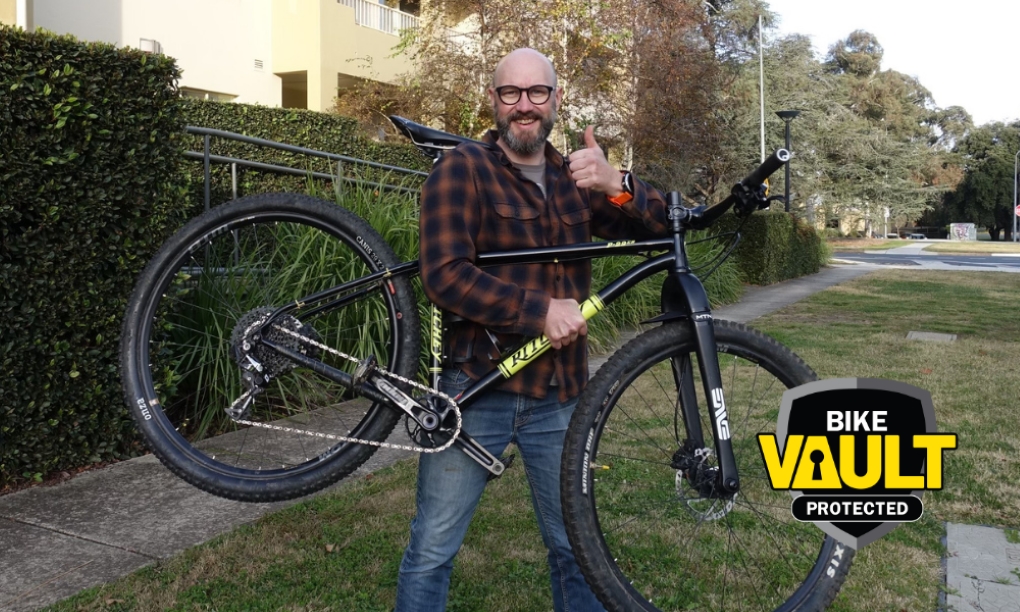 On 16 May 2021, Stu's custom-built Ritchey mountain bike and his Norco Search gravel bike were stolen from his apartment garage in Braddon ACT.  After reporting the theft to police and following the advice of several friends, he reported his bikes stolen on BikeVAULT in the hope they may one day be found.

Yesterday, following a tip-off by a BikeVAULT Stolen Bike Spotter, who identified Stu's bike for sale on Gumtree, the police in Batemans Bay NSW did a great job, resulting in the arrest of a male and the recovery of Stu's bike and two other bikes suspected of being stolen.

RELATED: Stolen bikes have no borders, $11,000 bike stolen in NSW recovered in Victoria.

PropertyVAULT has sponsored a reward of up to $1000 for information that leads to the recovery of one or more of the following suspected stolen bikes, as well as Stu's outstanding Norco Search and a stolen Surly Ogre Gravel bike that belongs to one of our members.  Reward Terms and Conditions Apply* 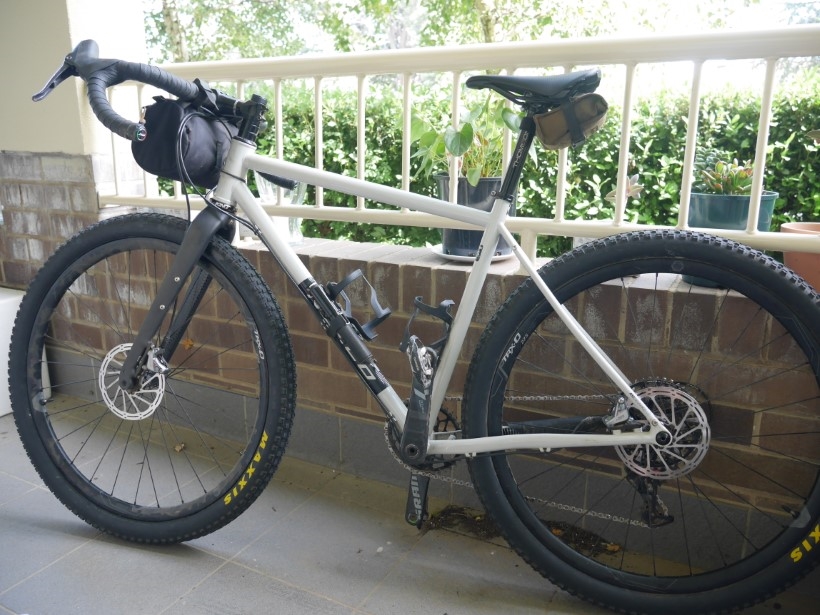 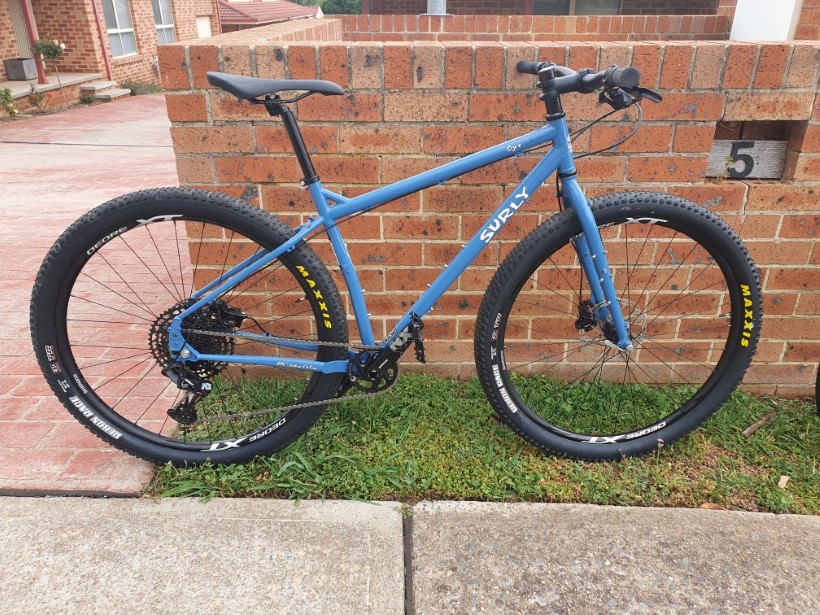 Bikes seized by the police

Can you help identify the owner of these two suspected stolen bikes (Trek and Specialized MTB's) seized by police and the 10 other bikes listed for sale on the same Gumtree account.  If you have any information that may assist, click on the 'MAKE A CLAIM' tab for each 'Owner Wanted' bike listing and we will ensure the investigating police are notified. 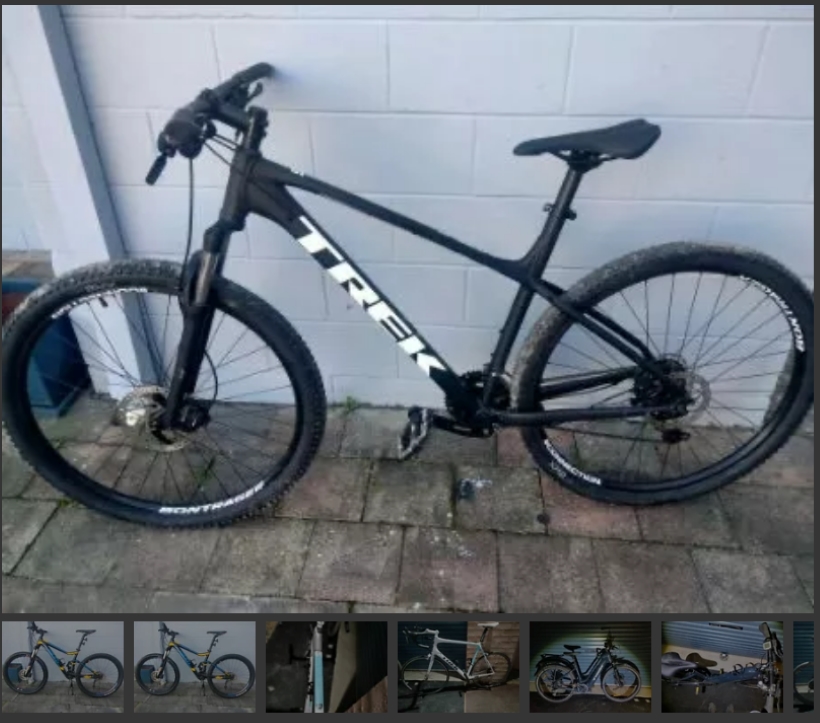 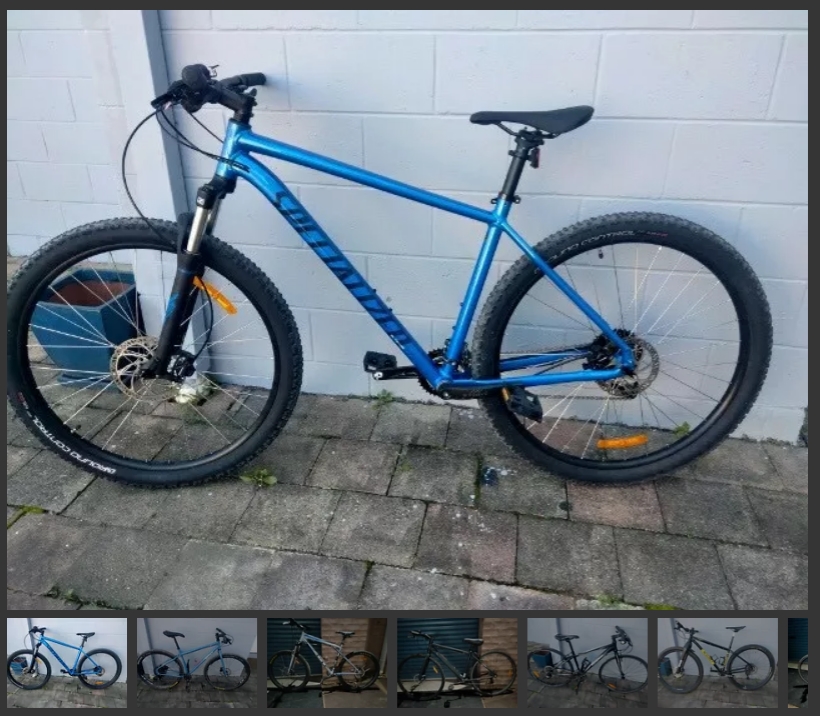 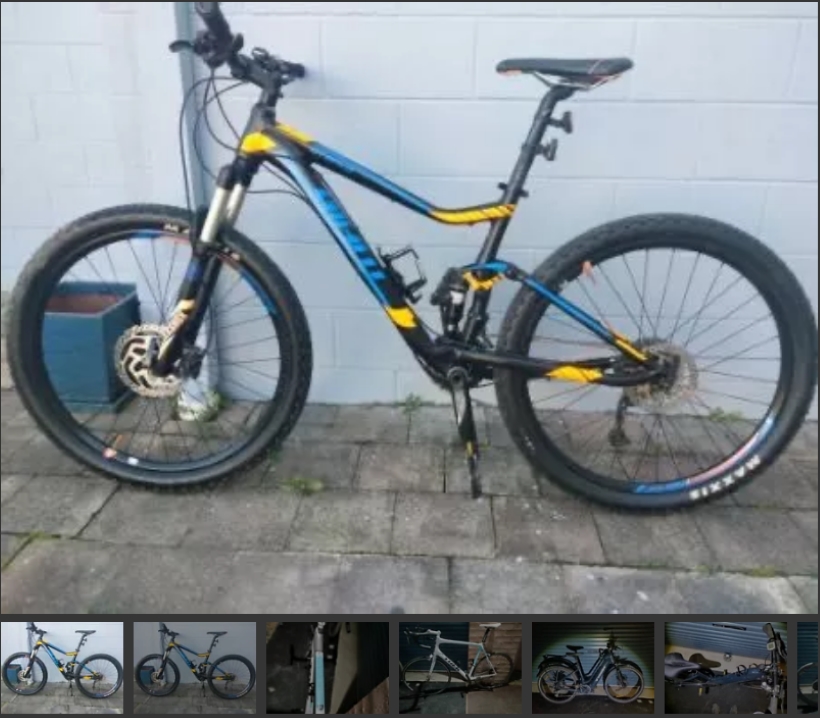 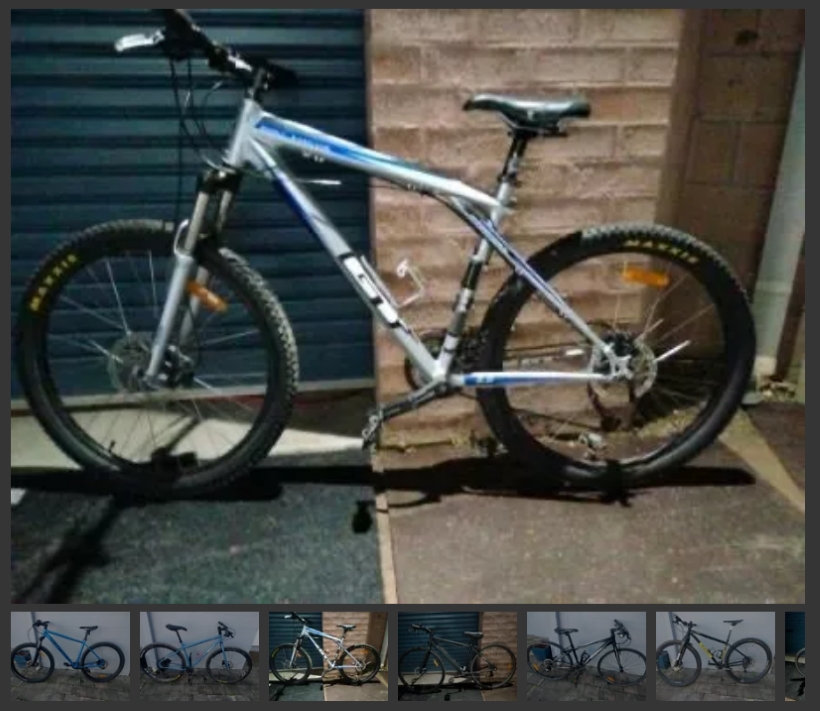 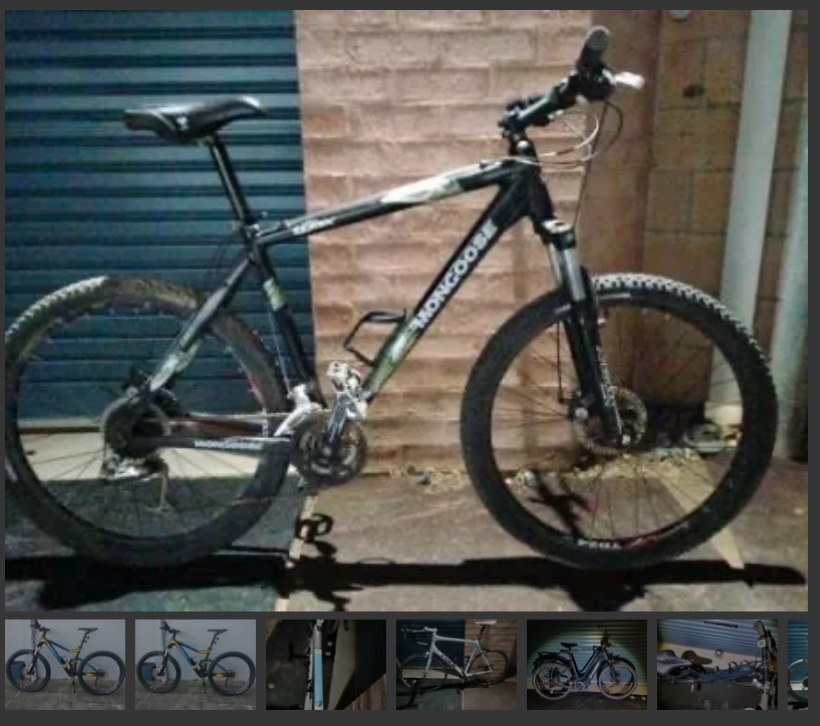 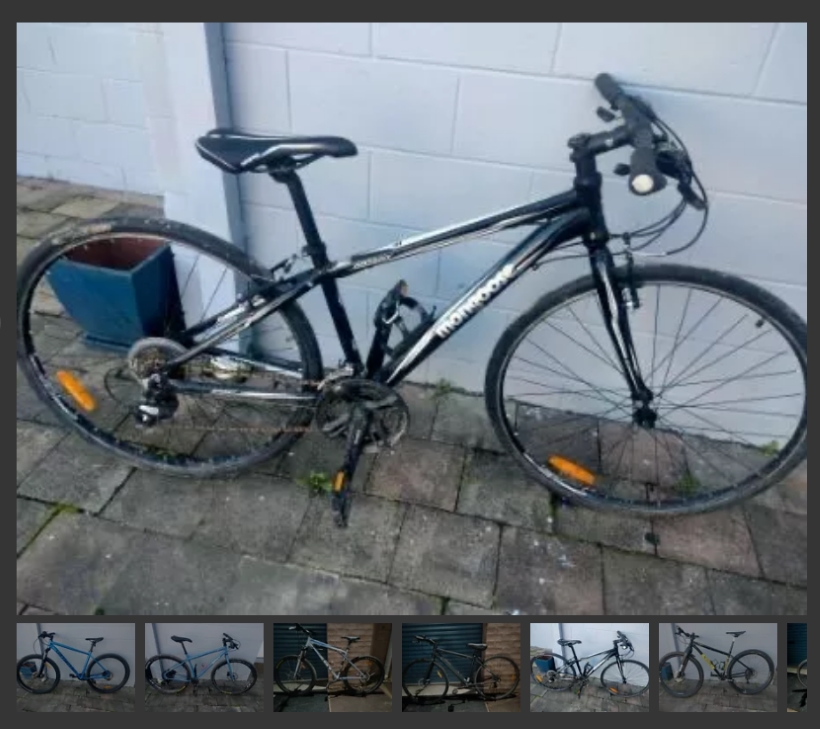 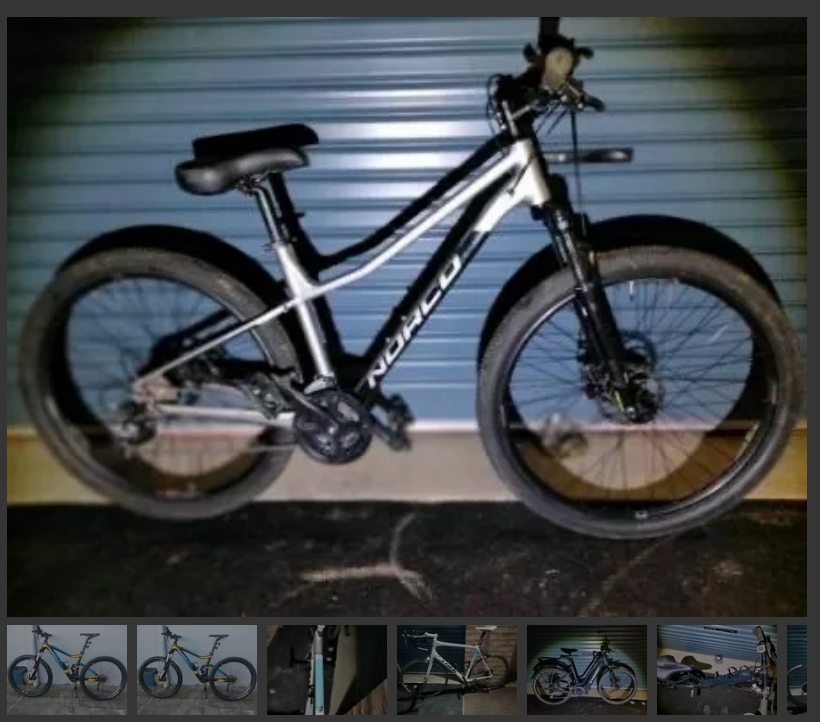 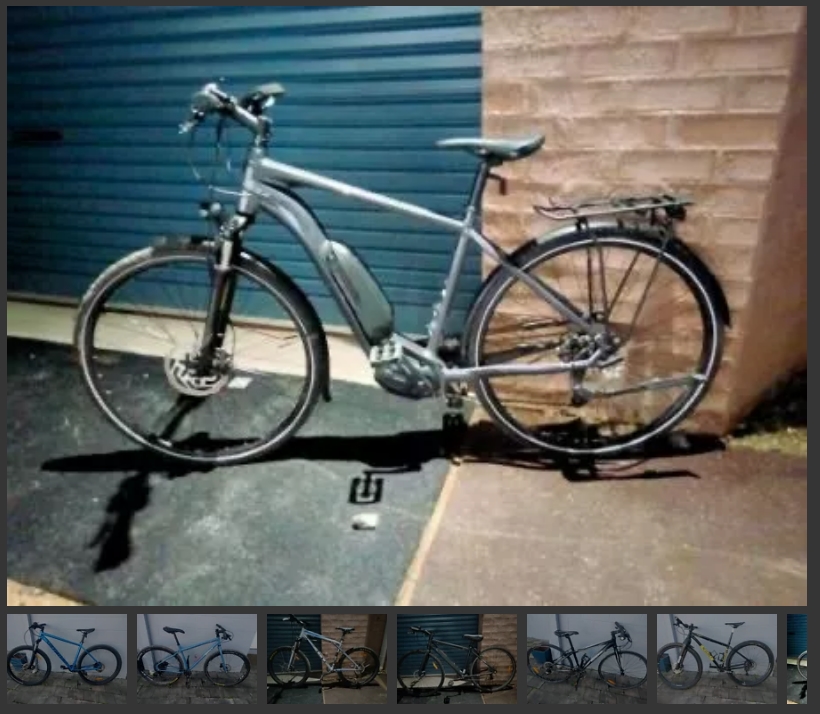 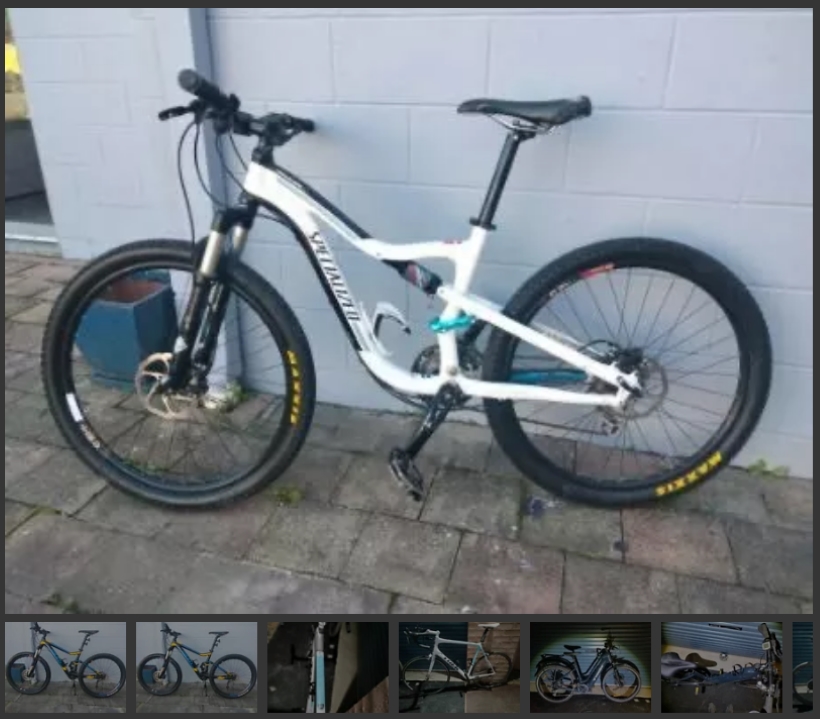 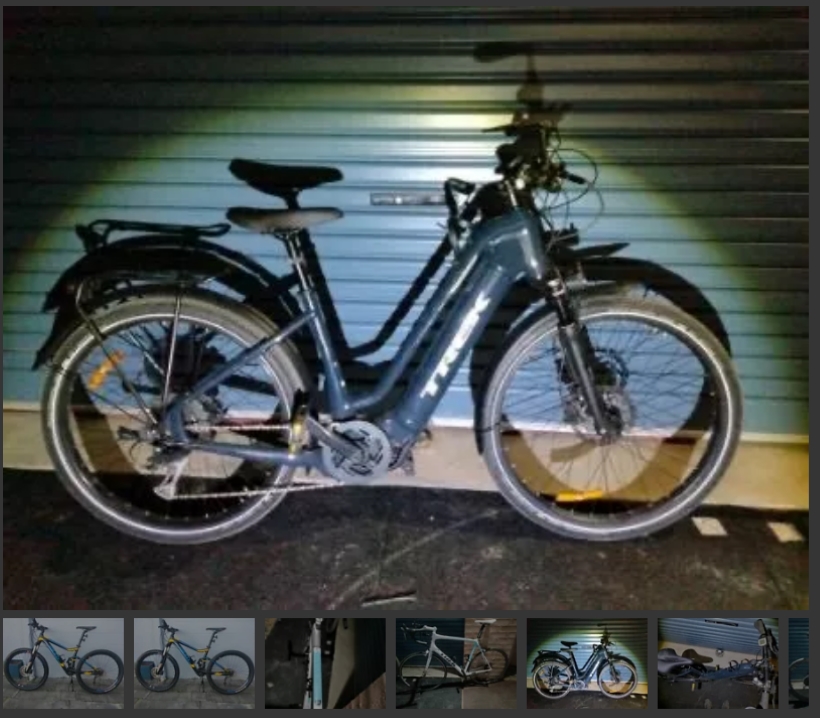 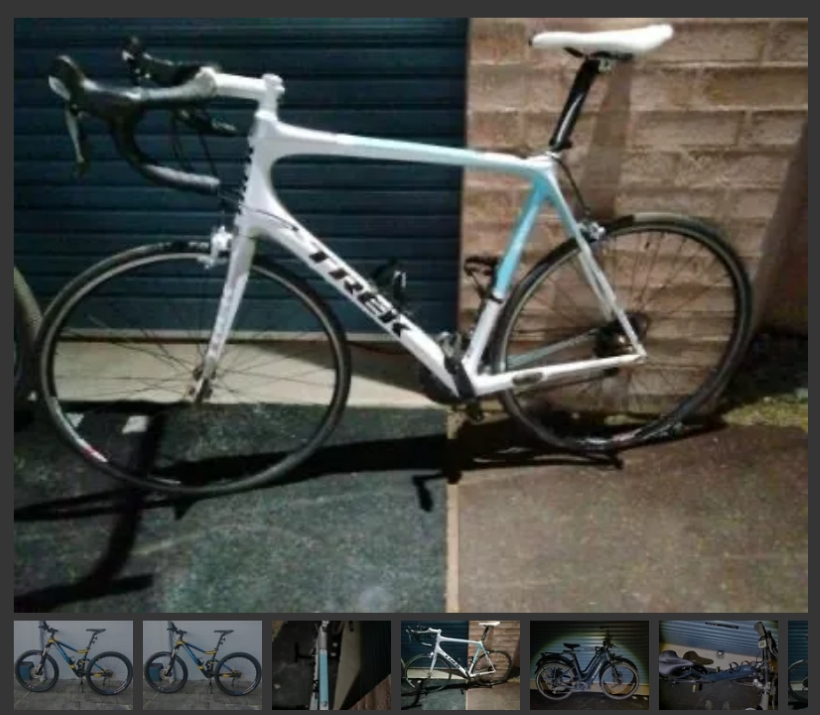 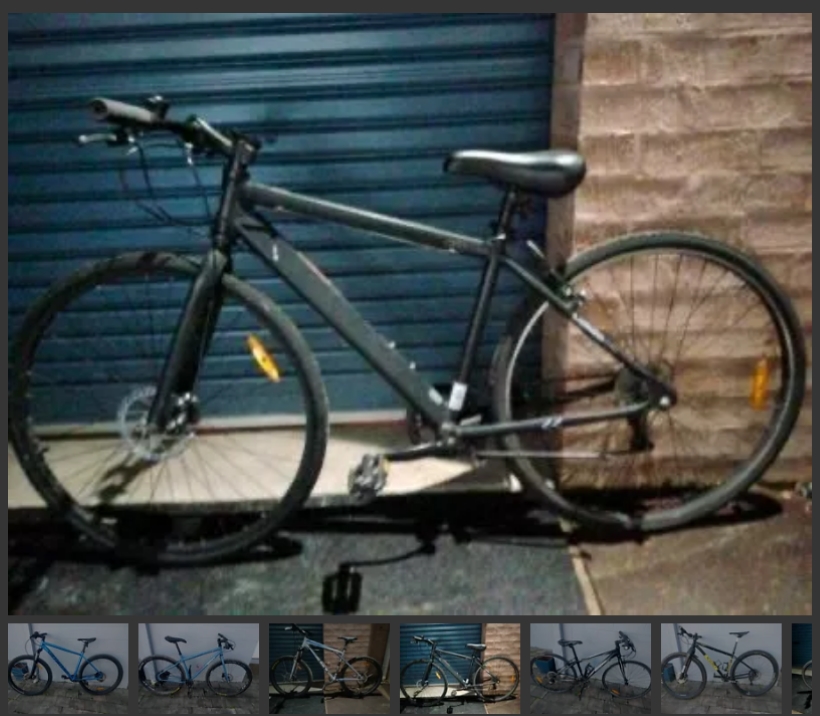