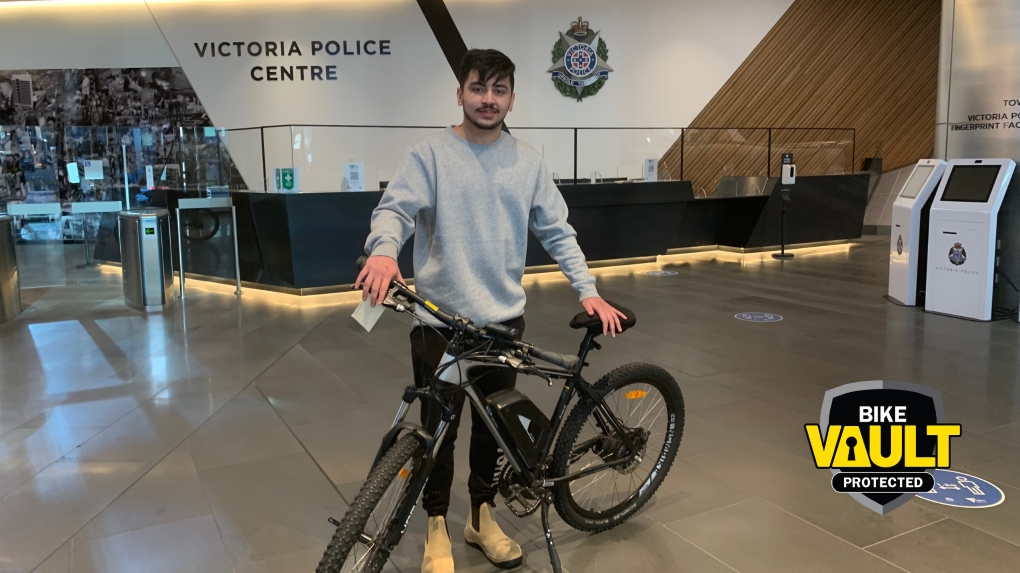 A joint effort by the Victoria Police Transit Unit and BikeVAULT resulted in the stolen NCM E-bike and Giant Mountain bike being reunited with their owners, who had all but given up on seeing their bikes again. 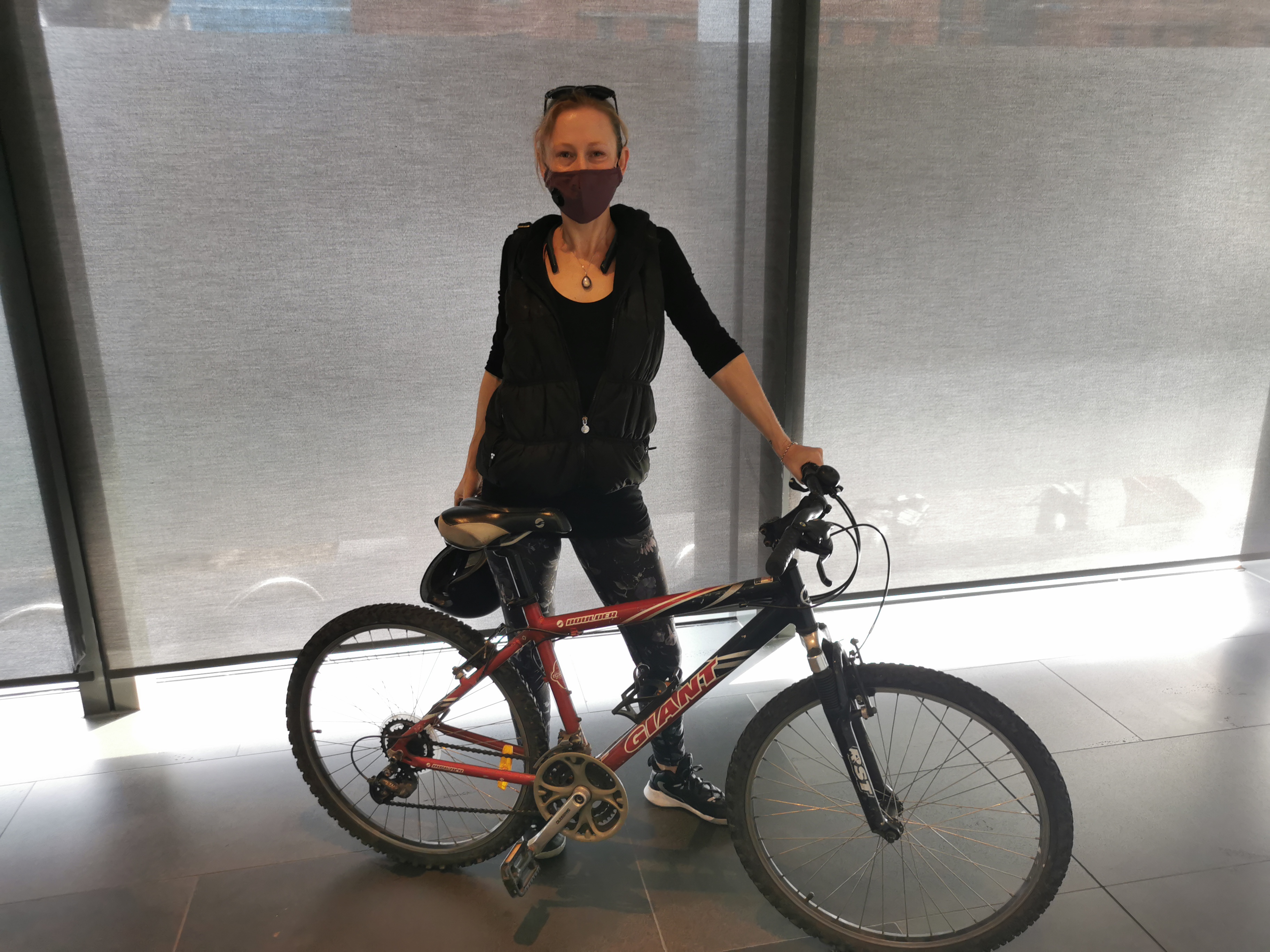 Thousands of stolen bikes are recovered each year in Australia

The police nationally recover thousands of stolen bikes each year in Australia.  Unfortunately, many of these bikes end up being sold at public auction as their owners cannot be identified.   There are many reasons why this occurs, the main culprit being lacking bike identification and ownership recording.

RELATED: Why bike identification is key to combatting bike theft

Not just a set and forget database to record your bike's details.  BikeVAULT part of PropertyVAULT provides a comprehensive FREE solution to record and protect your bike's identity and your ownership before and after a bike is stolen.

RELATED:  How BikeVAULT helps - Learn why you should register your bike for FREE with BikeVAULT