Missing for nearly 2 years - Recovered within a few hours from Cash Converters thanks to a BikeVAULT stolen bike spotter! - Vault Protected
Search Stolen and Found Property + 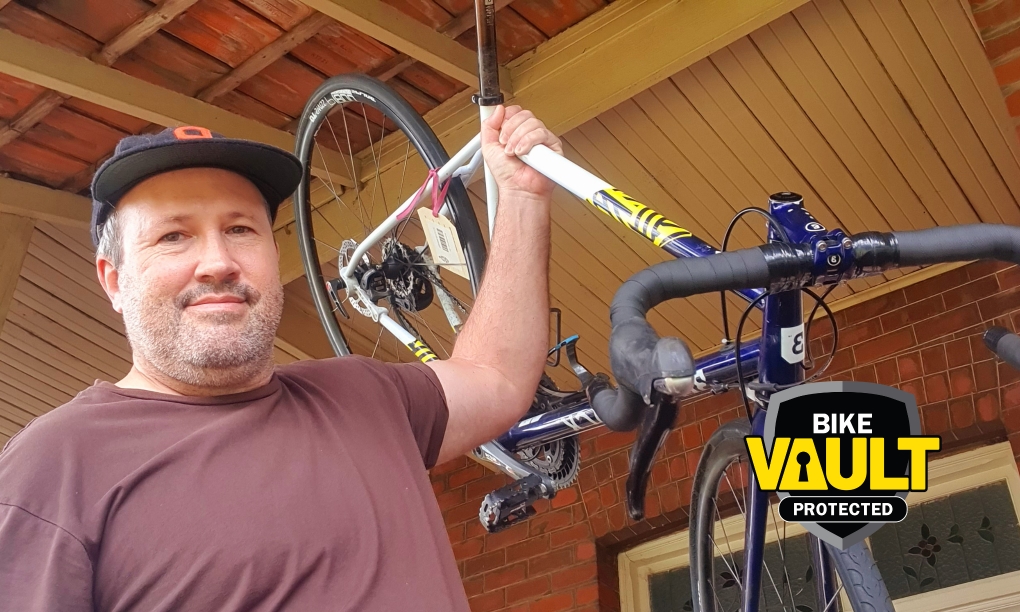 Missing for nearly 2 years - Recovered within a few hours from Cash Converters thanks to a BikeVAULT stolen bike spotter!

Tim's Bombtrack was stolen from a supermarket foyer in Maylands WA in November 2019.  As the theft was captured on CCTV Tim was hopeful that the police would be able to quickly find the thief and recover his bike.

Not wanting to leave anything to chance, Tim also made a stolen report to BikeVAULT, as well as numerous posts to social media. He kept in contact with the police hoping that his persistence would lead to his bike being found. Unfortunately, despite his efforts, as time passed his hope of a fast recovery faded and he had to accept that he might never see his bike again.

Fortunately for Tim, his luck was about to change for the better when in August this year, Cash Converters in Westminster WA advertised his bike for sale on Gumtree.  The advertisement was soon queried by one of BikeVAULT’s many stolen bike spotters who suspected the bike was possibly stolen. His suspicions were confirmed when a quick search of BikeVAULT revealed Tim's matching stolen bike listing. He followed up with an online report to BikeVAULT detailing his suspicions.

Editor's Note: Great work by the stolen bike spotter who lives in South Australia, proving yet again that the cycling community is key to helping to recover stolen bikes.  For his good work, the spotter will be receiving a free BIKE ID KIT+ Family Pack.  To view our range of VAULT locks and BIKE ID KITS to protect your bike - Visit our online shop.

As with all potential matches, the details were assessed by BikeVAULT’s team of former police experts in bike identification. After confirmation of the match, Tim was contacted and provided with advice on how to go about retrieving his bike. It is important to act quickly before the bike can be on-sold so Tim immediately went to the store and after confirming it was his bike called the police.  Within a few short hours, a happy Tim had his bike back and was finally able to close his two-year saga to recover his bike.

Tim collected his stolen bike from the Bayswater Police Station

A nice man from BikeVAULT called me and let me know that he had observed my bike for sale on gumtree at cash converters. I went there and he was right. It was my bike. Cash converters had provided police with the wrong serial number. Happy to have my bike back.

Another recent recovery in WA

This stolen Polygon mountain bike was recovered and returned to its owner by police in Rockingham WA, who identified the owner of the bike when checking the BikeVAULT stolen listings. 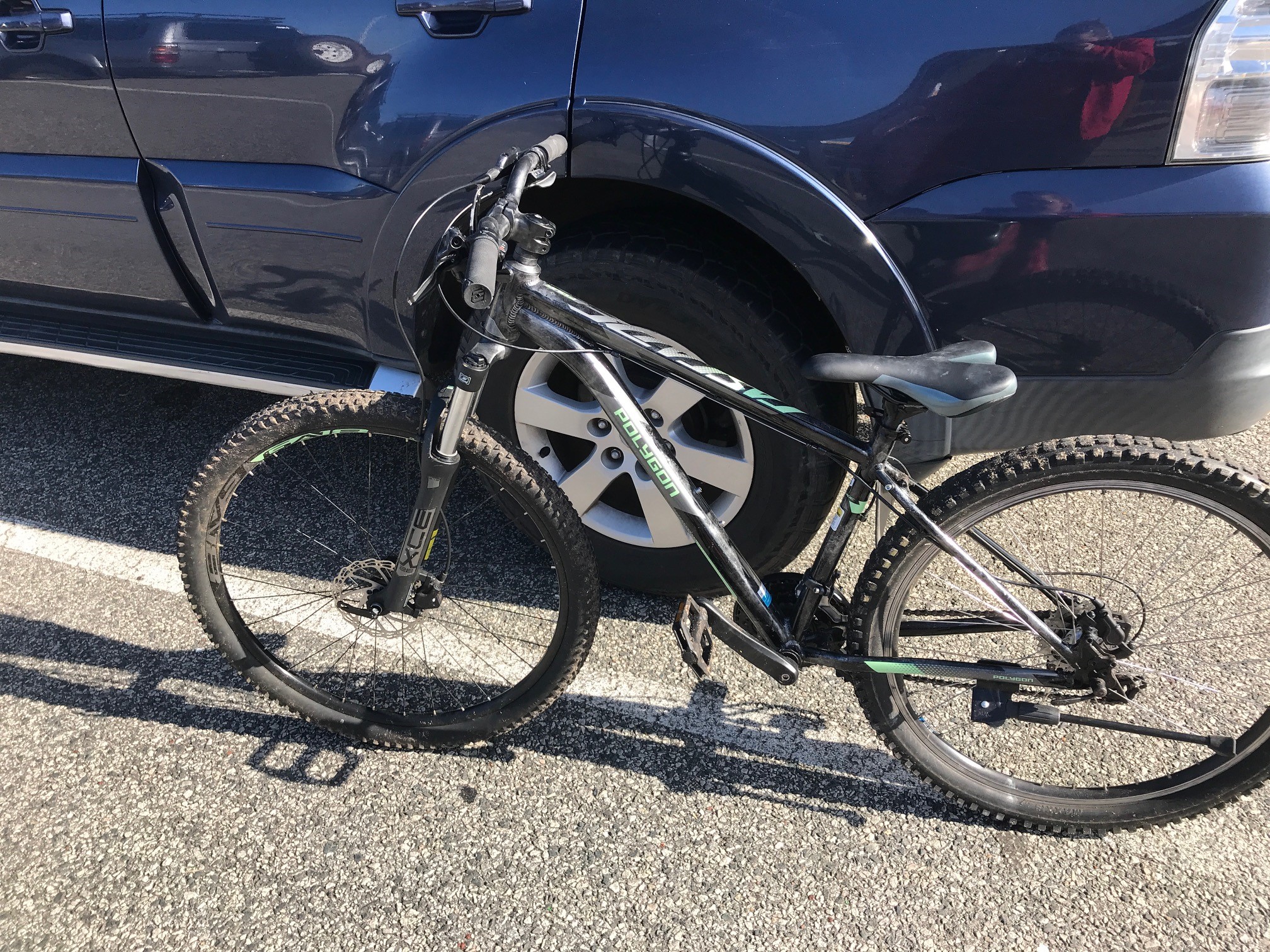 BikeVAULT (part of PropertyVAULT) has helped victims and police recover hundreds of stolen bikes all over Australia since 2015.  PropertyVAULT is proud to be able to offer its free platform and victim advocacy service to the public and police in the interests of detecting and preventing theft.