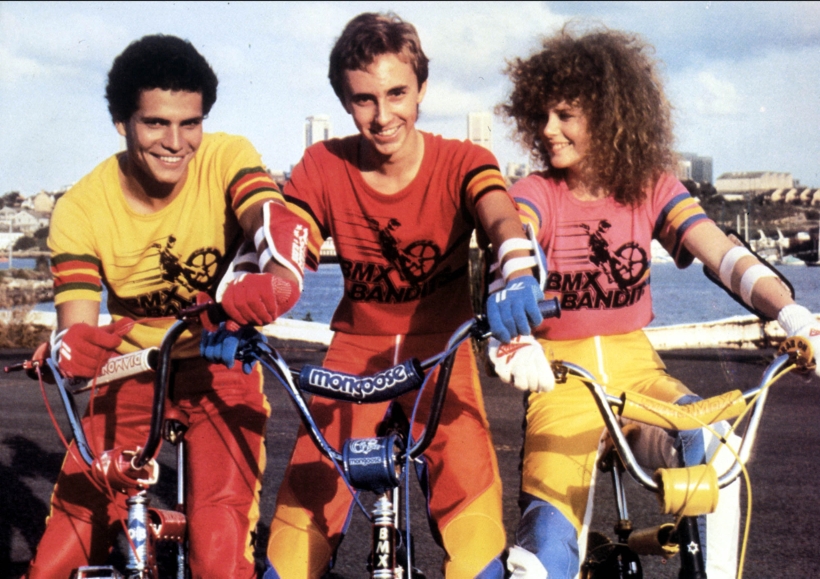 Keep a lookout for this Giant Trance 2 mountain bike - stolen during a test ride in Beaconsfield, Victoria on Friday 17 November 2018, after being advertised for sale on Gumtree.  More information about the theft and suspect further below! 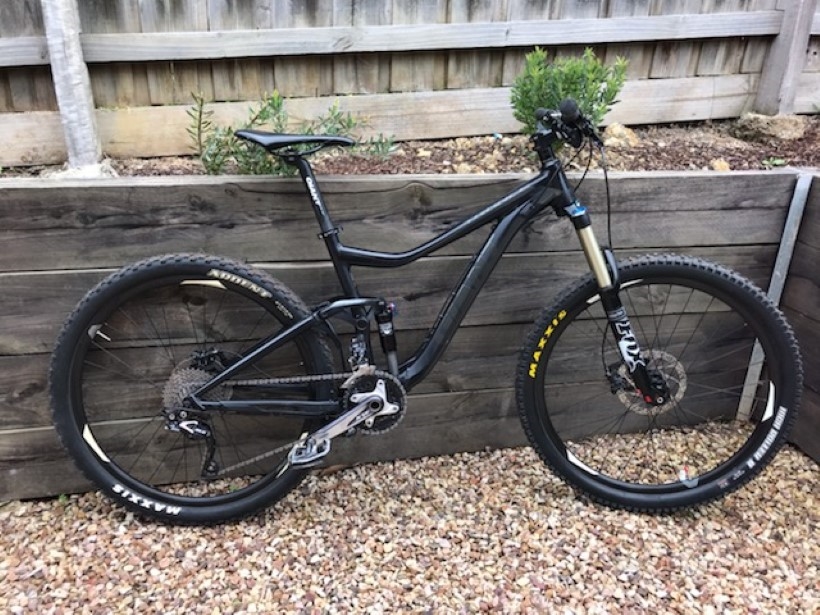 Before becoming a 26-year veteran Victorian Police Officer, Robbie Moreton was an expert BMX rider, whose skills saw him become one of a small handful of stunt riders selected to work alongside the up and coming Nicole Kidman in the acclaimed 1983 movie - BMX Bandits.

Robbie wearing a wig to look like Nicole Kidman 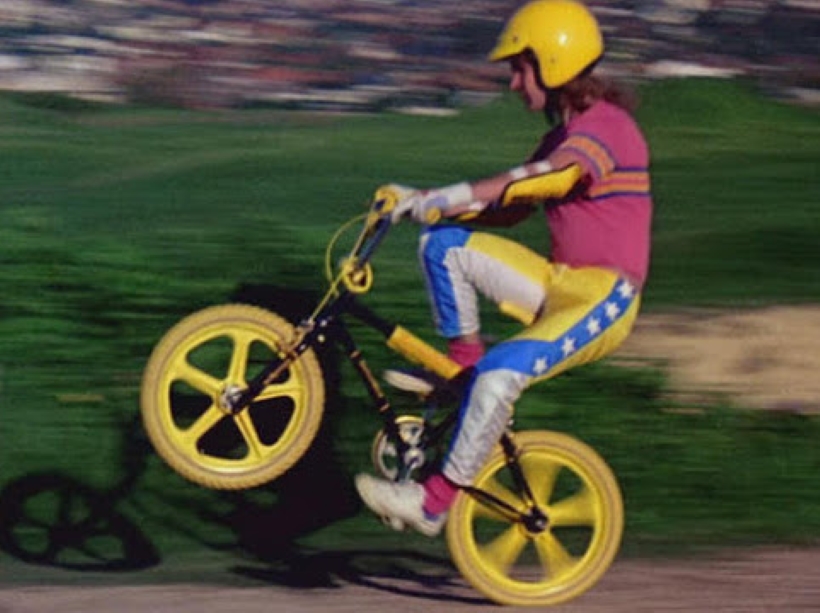 Robbie wearing the blue helmet bunny hops his bike in one of the scenes. 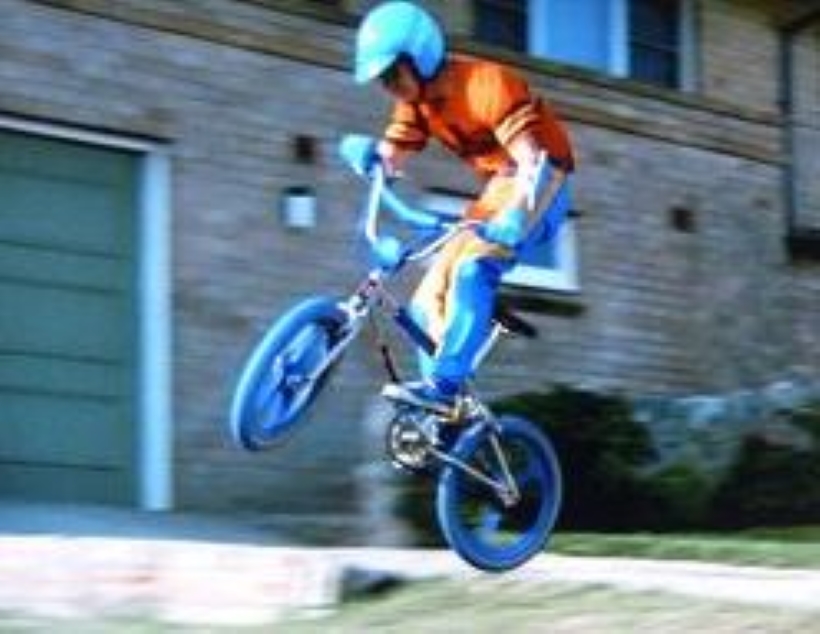 Post BMX Bandits, Robbie followed his childhood dream by joining the Victoria Police. He went on to become a respected expert Detective in the Counter-Terrorism Unit, where he worked until 2011, before retiring.

Robbie as a young Constable - photograph circa 1986 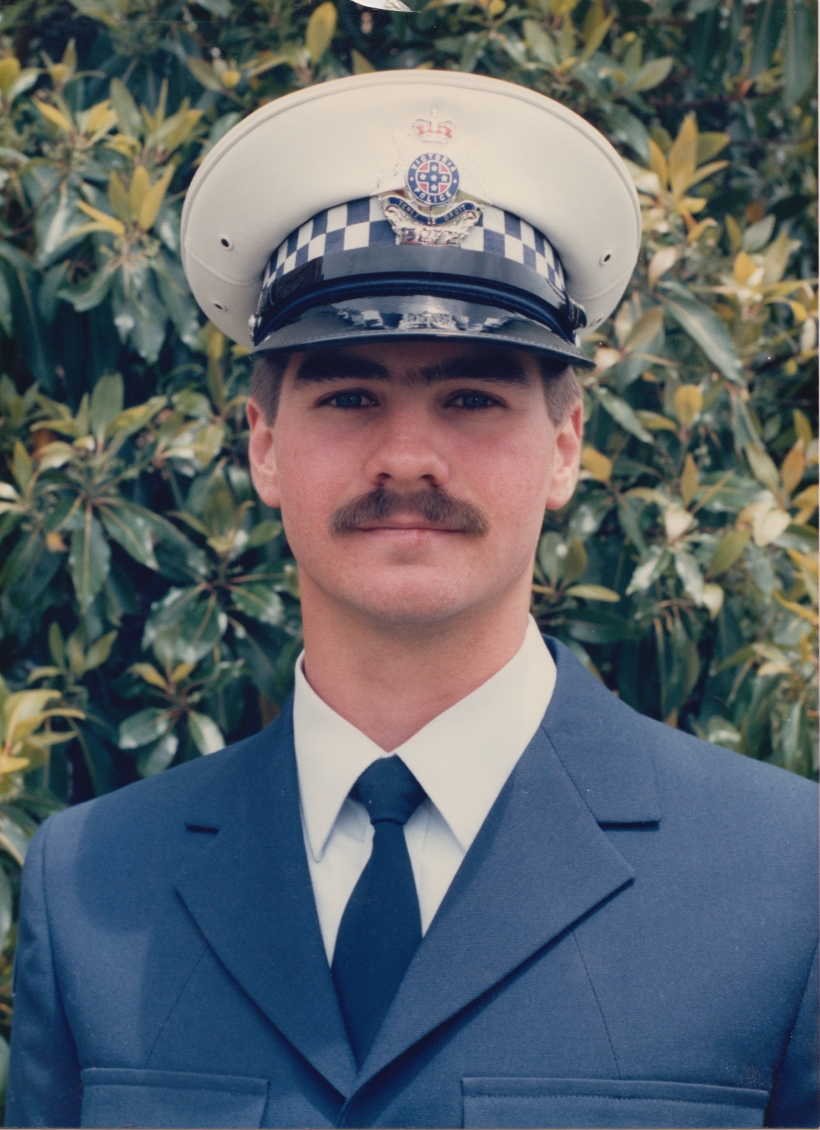 Tragically on November 6, 2017, Robbie passed away at the far too young age of 51, as a result of a stroke.  Robbie is survived by his much-loved daughters, Carly and Taylor.

Robbie with young Carly sitting on his knee in a police divisional van.  Photograph taken circa 1995. 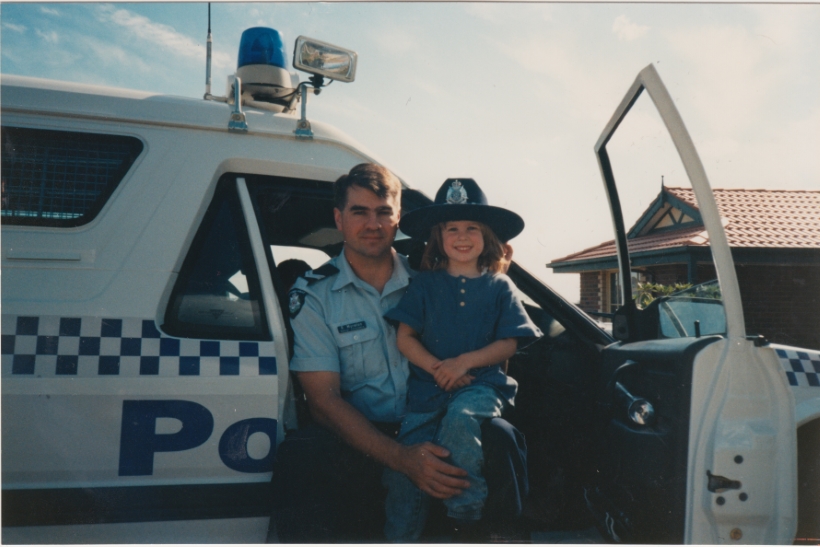 12 months after Robbie's passing, his family decided to sell some of his possessions including his 2014 Giant Trance 2 mountain bike, which they advertised for sale on Gumtree.

On Thursday 16 November 2018, a male purporting to be an interested buyer made contact via Gumtree. Arrangements were made for the man identified from his Gumtree profile as 'Jordan' to inspect the bike at the family home in Beaconsfield, Victoria the following day.

At about lunchtime 17 November, Jordan - who is approximately 38 to 48 years old (full description below) arrived on a 2012 model Giant Talon 29er.  Portraying being part of the mountain biking brethren, Jordan engaged in a conversation that indicated he had knowledge of mountain bikes. 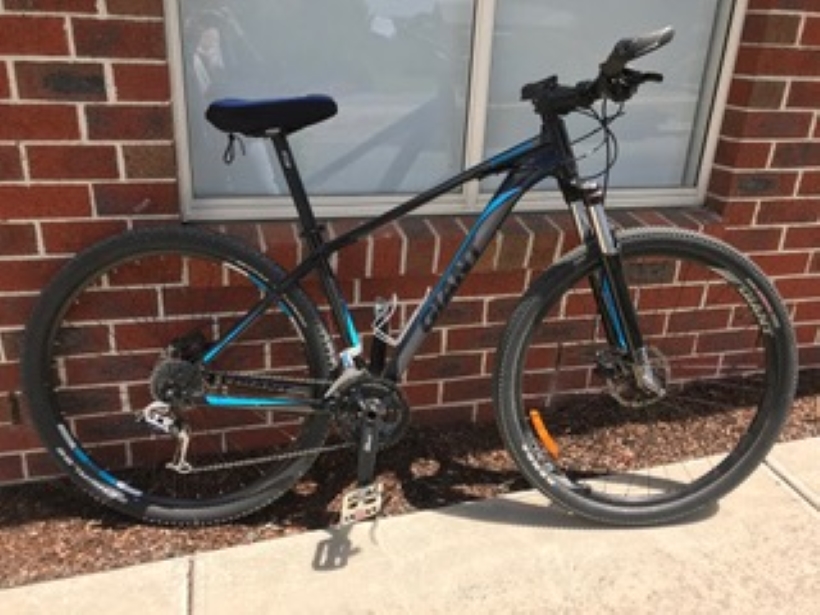 Understandably, like most bike buyers, Jordan asked to take the bike for a test ride, and offered to leave behind the Giant Talon, as well as a Giro bike helmet, backpack, mobile phone, set of keys and a wallet as surety. This offer of security has similarities to the playbook by last years still unidentified Gumtree Bike Bandit, who wreaked havoc across Melbourne stealing multiple bikes.

After asking for the tyres to be pumped up, he defied a request to only ride out the front of the house, and rode off on the bike and didn't return.  Fairly quickly realising something wasn't right, a quick search was commenced for Jordan and bike, but was fruitless. It seems likely that he had a getaway car parked nearby.

Jordan, the bike stolen and the bike and other property left behind are identifiable.  BikeVAULT have pledged a reward of up to $1,000 for any information that leads to the identity and arrest of the alleged Gumtree Bike Bandit by the police and the recovery of the Giant Trance. The reward is offered in good faith and can be withdrawn or amended at any time.

Standout features and clothing:  Jordan had full-length sleeve tattoos on both arms and was wearing a red Liverpool soccer t-shirt.

Do you recognise the Giant Talon or any of the suspected stolen items left behind? 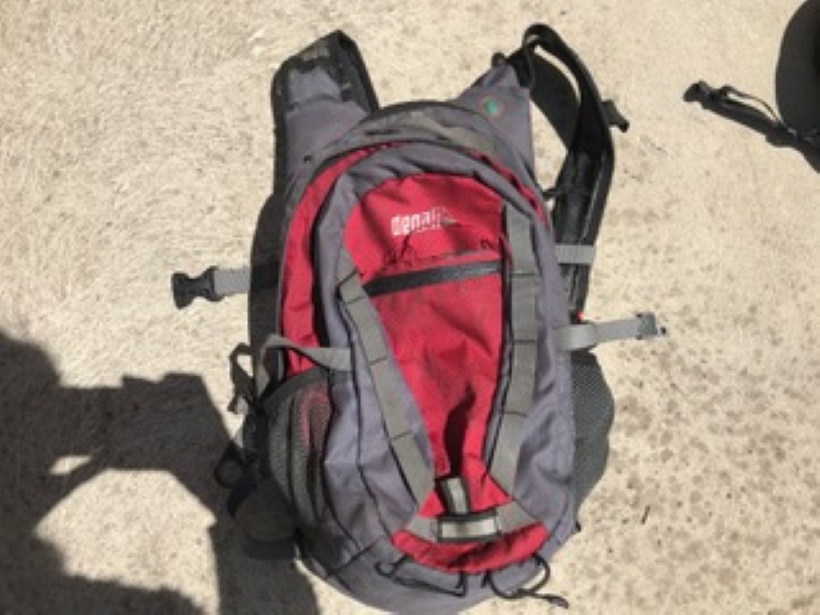 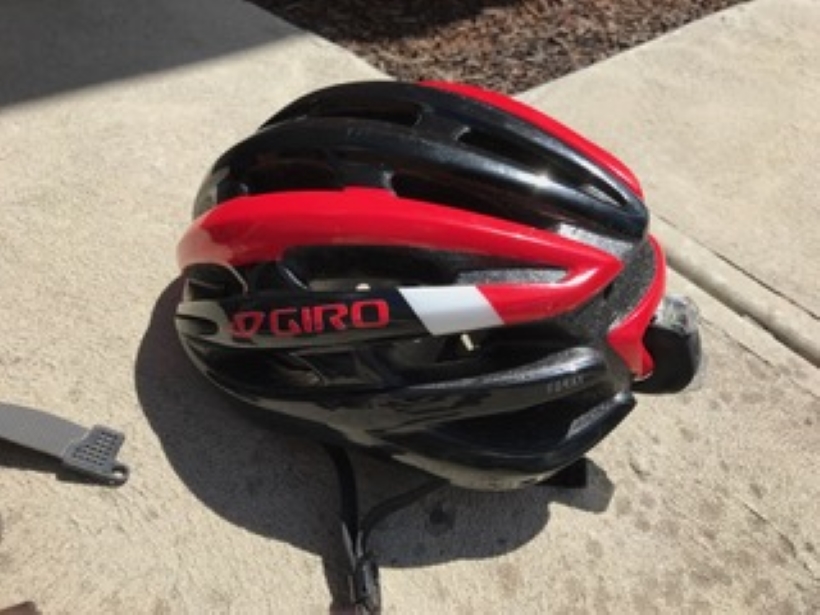 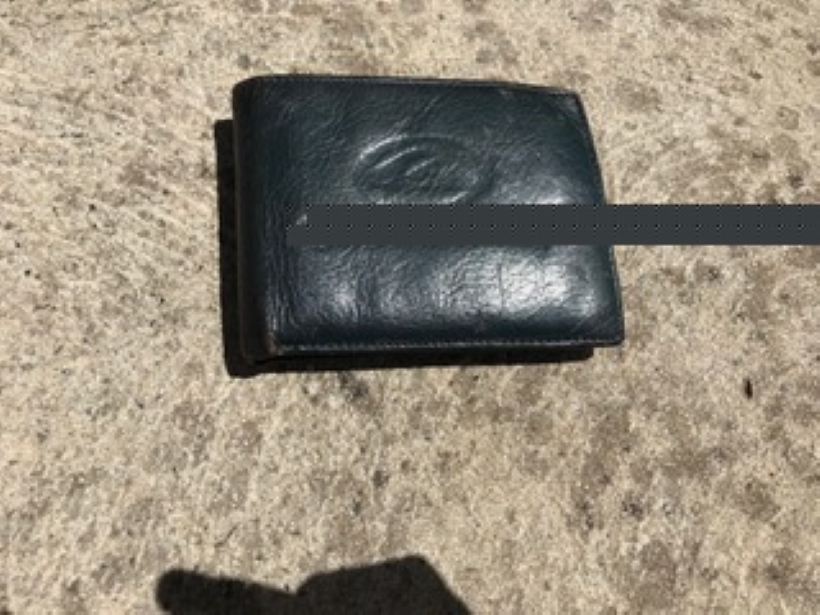 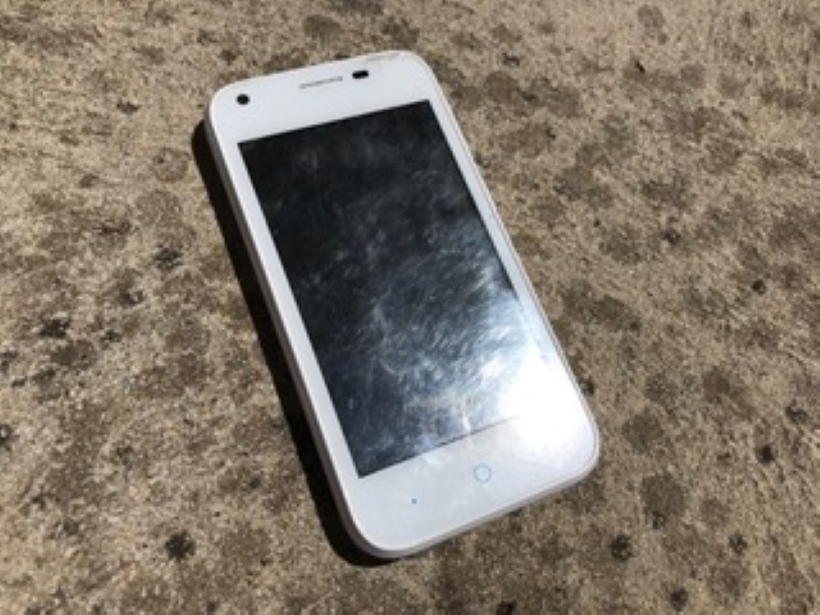 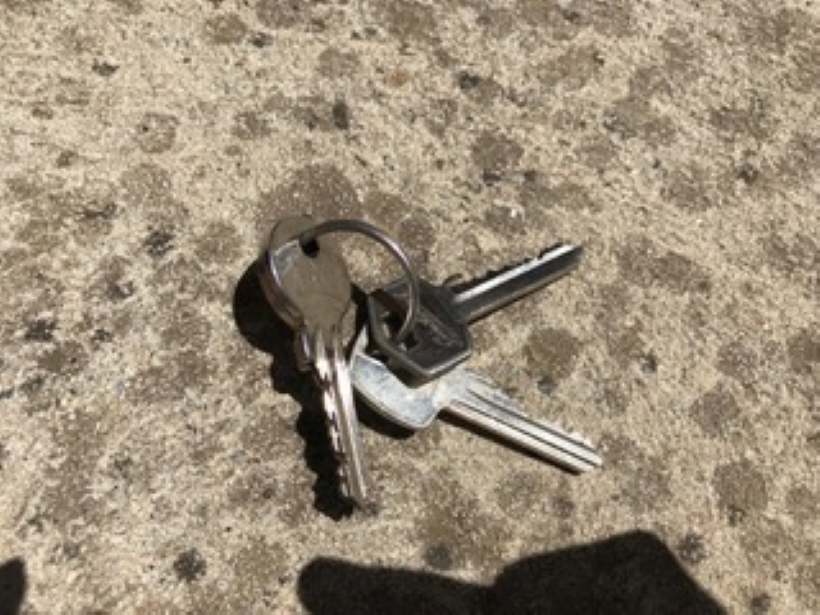